Saturday, 22 January 2022
You are here: Home Top Officer says every police force giving up on cannabis 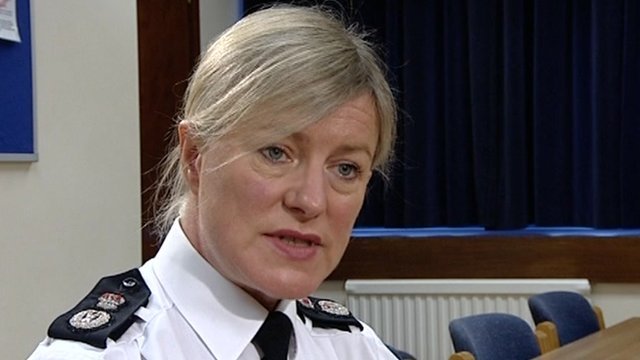 Cracking down on cannabis has ‘never been a top priority’, police have admitted.

She said: ‘Crime is changing in this country. There are a lot fewer burglaries than there used to be and a lot less car crime.

‘The sorts of crimes that are on the increase, sexual offences, concerns about terrorism, cyber crime, that’s where we really need to focus.

‘We need to move from reacting to those traditional crimes to thinking about focusing on threat and harm and risk and really protecting the public.’

Speaking to the BBC yesterday, Ms Thornton said that if someone reported cannabis growing, officers would ‘record it’.

Asked if they would investigate, she replied: ‘That might depend on the circumstances. What we need to do is respond in proportion to the nature of the offence.’

She added: ‘It has never been a top priority to go looking for cannabis in people’s houses. It is however against the law.

‘If somebody was caught they would be dealt with at the very lower end of the scale. What we are most concerned about is organised crime, those growing cannabis on an industrial scale.’

The comments came after she said burglary victims may not always be visited at home as police prioritise other crimes in the wake of budget cuts.