A Dundee man accused of cultivating cannabis in his flat has escaped prosecution after an apparent “blunder” by the Crown.

The Courier has learned that a decision to reduce an indictment to a less serious summary complaint has resulted in the case being timebarred.

The Crown has confirmed that John Steven Brown, of Kemnay Gardens, will not face a court, stating that, after “full and careful consideration of the facts”, it will not proceed with the case against him. 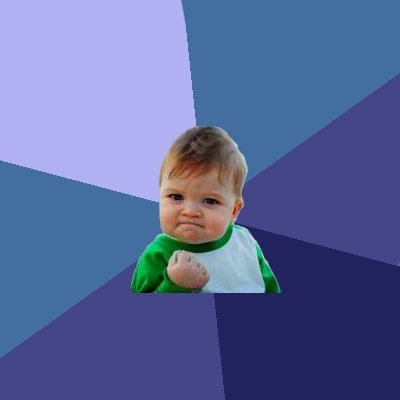 This is despite Brown being arrested in connection with cultivating cannabis plants and possessing the drug with intent to supply it on October 29 last year.

Although he was interviewed by police that day, he was released before being placed on petition in November 2012, and was released on bail the following December 17, with the Crown then having 12 months to bring the case to trial.

However, the case against him was later reduced to a summary matter, which must be brought within a year of the date of the actual offence — October 29 2012.

A sheriff court source said: “This was a major blunder by the Crown. The case was obviously not strong enough to remain on indictment and they should have realised then that the timebar should have been backdated to the date of the offence.

“As a result, there will be no further proceedings against Mr Brown on this complaint . . . he has got off scot-free just because the Crown don’t know the law they are there to implement.”

A spokesman for the Crown Office and Procurator Fiscal Service said: “It is the duty of the Crown to keep cases under review and, following full and careful consideration of the facts and  circumstances of the case, the Procurator Fiscal decided that there should be no further proceedings.”