A majority of Socialdemokraterne (S) on the City Council voted yesterday to make the legalisation of cannabis an official campaign platform in the autumn’s council elections. That decision, however, cost the party a member.

Council member Sophie K Led resigned from S because she did not want to support its efforts to legalise marijuana in Copenhagen.

“The party has agreed that in this next election period it will work very hard to push the government to allowed an experiment with legal cannabis here in Copenhagen,” Led told DR News. 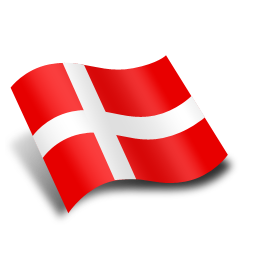 A recent City Council cannabis conference has put the idea of legalising the substance on the front burner. There, the city officially proposed a three-year trial, arguing that “the legal sale of cannabis will result in decreased gang criminality, more prevention and a better life for average cannabis users.”

Led said that the vote makes it easier for Mayor Frank Jensen (S), who has been an outspoken proponent of marijuana legalisation, to go to the government and ask for authorisation for such an attempt.

The council’s current efforts to get marijuana legalised on a trial basis will need the support of the national government. The justice minister turned down a similar request last year.