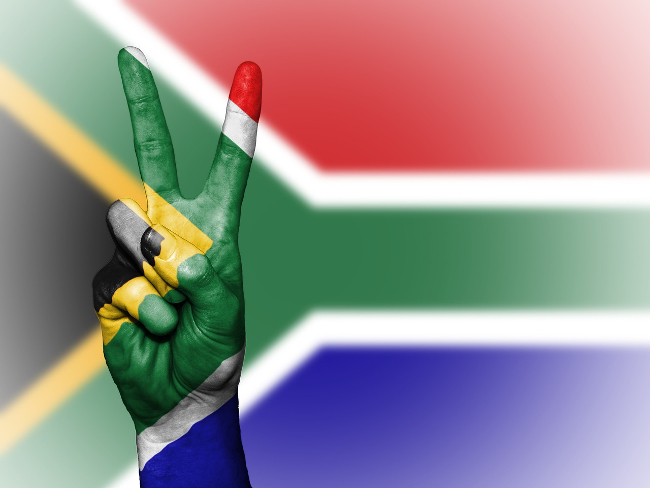 Cape Town – The landmark Western Cape High Court’s order regarding the private use of dagga applies only to home use and cultivation, cautioned Dagga Party leader Jeremy Acton after the ruling in Cape Town on Friday.

“It’s about privacy in your own home, it’s not about on the streets,” said Acton while a jubilant crowd of Rastafarians swirled around him following a judgment that gave users some wiggle room relating to criminal charges for private possession or use of the plant.

With a police van parked nearby, Acton said that laws for use outside the home would still have to be determined in a parliamentary process, but Friday’s judgment was welcomed as a kick-start of the political processes needed for change.

Acton, who is leader of the Dagga Party, and Rastafarian Garreth Prince had argued their own case in the court in December in front of judges Dennis Davis, Nolwazi Boqwana and Vincent Saldhanha.

Saldhanha had coincidentally represented Prince after his arrest for dagga while still a law student in 1989.

“What this means is that South Africans can use cannabis in their homes,” said Prince.

“At least the police can focus their attention on serious and hard crime and stop wasting valuable resources, time and effort, on pursuing people for cannabis.”

He explained that the police can still go into a home and arrest a person for cannabis, but the judges ruled that the right to privacy can be used as a defence when charged.

“As to whether they would be able to give your cannabis back, that is something that still needs to be ironed out,” he said.

By Jenni Evans
Read the full story at news24.com