Friday, 3 February 2023
You are here: Home Irish Father who risked his liberty growing cannabis for son shares his story 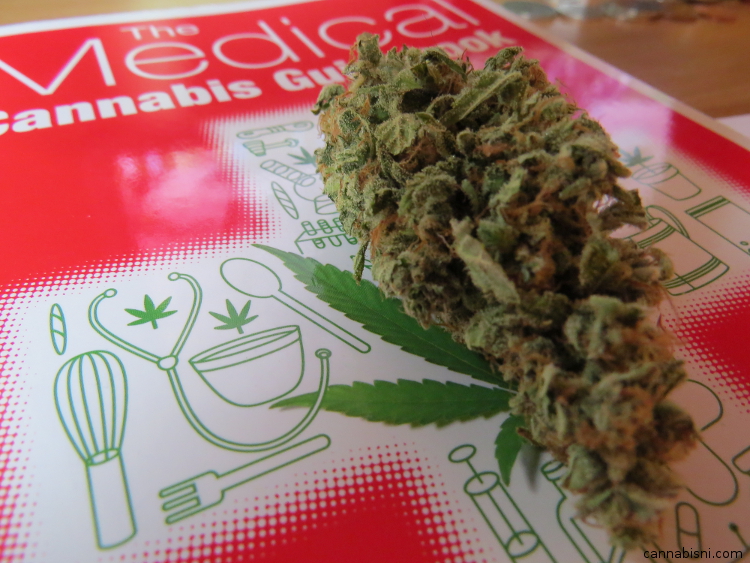 A desperate Derry man whose son suffers from a rare incurable disease said he willingly risked prison to grow cannabis for medicinal oil to improve his child’s quality of life.

Chris McDaid and his partner, Lynda McIntyre’s 10-year-old son Cian suffers from a rare and incurable neurodegenerative disease called Ataxia telangiectasia (A-T). A-T has many symptoms including difficulty with movement and co-ordination, a weakened immune system and an increased risk of cancer. Many sufferers die before their 20th birthday.

Chris, who has a degree in Marine Science, carried out years of research into the medicinal uses of cannabis and has been in contact with a Canadian family, the Thompsons, who have two children who suffer from the disease which, although rare, is genetic.

The Thompson family have been able to treat their children with cannabis oil as it is legal in Canada.They have been documenting the positive effects of medical marijuana on the children online and it was this evidence that spurred Chris to grow the type of cannabis needed to produce the oil.

Having seen the results, Chris felt he had no choice but to grow his own cannabis in a desperate bid to help his son, whose condition is worsening.

Read the full story at derrynow.com