Wednesday, 8 February 2023
You are here: Home In memory of Franco Loja 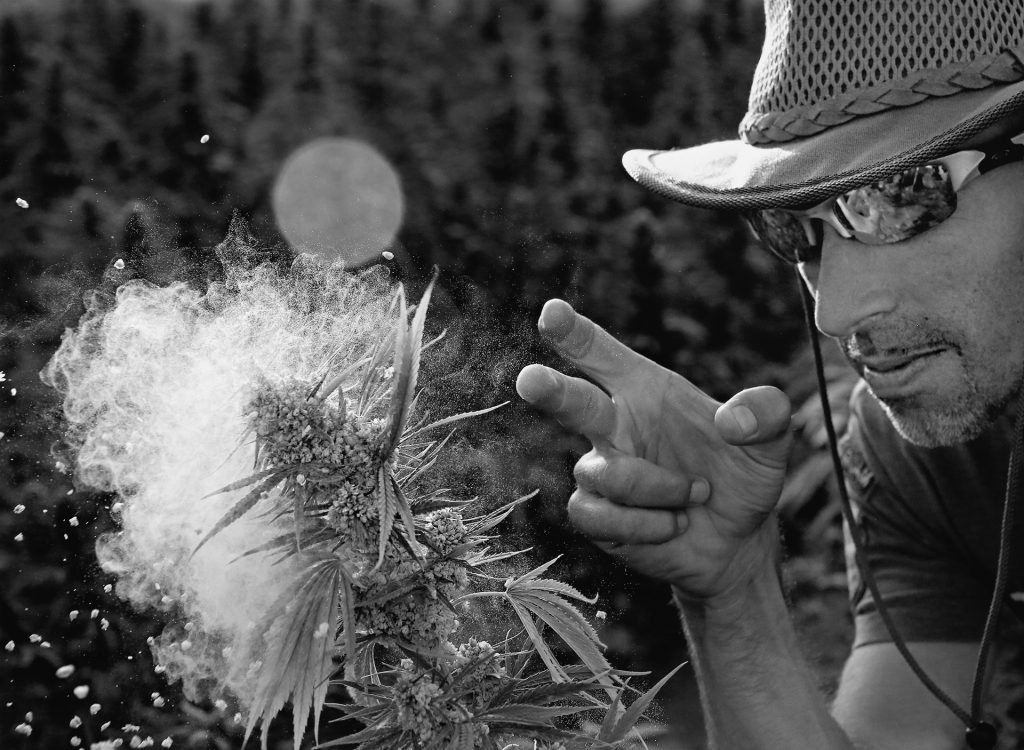 Franco had recently been travelling in Africa, while there had contracted malaria which led to his untimley death at the age of 42.

In 2007 Franco fell in love with Africa and its people. His love for the plant and people that worked with it earned him immense love and respect right back from Africa and Africans.

After 150 flights in 2016 he still decided to travel to Congo again despite incredibly dangerous political meltdown that was happening at the time he was there. The saddest part of this story is that Franco objective was to assist locals in developing a medicinal landrace oil specifically for treating malaria! A disease whose prevention is so hopelessly underfunded because it primarily affects the poor.

We will love you always brother it’s so hard to even imagine life without your laughter, energy and passion.

A message from Arjan Strain Hunter for Franco:

With great sadness I have to inform the world that my dearest brother passed away The Worlds biggest marijuana icon gave his life due to brain malaria fighting for the poorest people on our latest project in congo.

Franco will be remembered as the most passionate dedicated and knowledgeable person that our industry has ever had.

His passion and dedication for the plant was unheard of in the history of our industry. For 17 years we had the best time of our lives traveling and growing in the most crazy parts of the world and spreading the message of cannabis He was my soul mate brother partner and best friend and for most one of the nicest persons I ever met He changed the lives and perception of the cannabis plants for many people in this world It was his duty to preserve this plant for future generations and make it acceptable all over the world especially through our strain hunters documentaries.

Life without him is nearly unthinkable, but knowing him very well he only had one wish and that is that all of us will continue his legacy.

I sincerely hope everyone will remember him like we of the greenhouse and strain hunter family will do I will continue my 34 year fight to change the perception of cannabis with our friends but from now on in his name R.i.s my brother see you upstairs where I am sure you are already building our first grow room And franco don’t worry I will take care of business down here with our brothers and your family.

“Cannabis is my passion, my bread, my home. I feel it is my duty to make sure this amazing plant is preserved and enjoyed. I am a smoker, a grower, a breeder, and a strain hunter. For life.”

My thoughts go out to Franco’s family, friends and work mates at this very sad time.