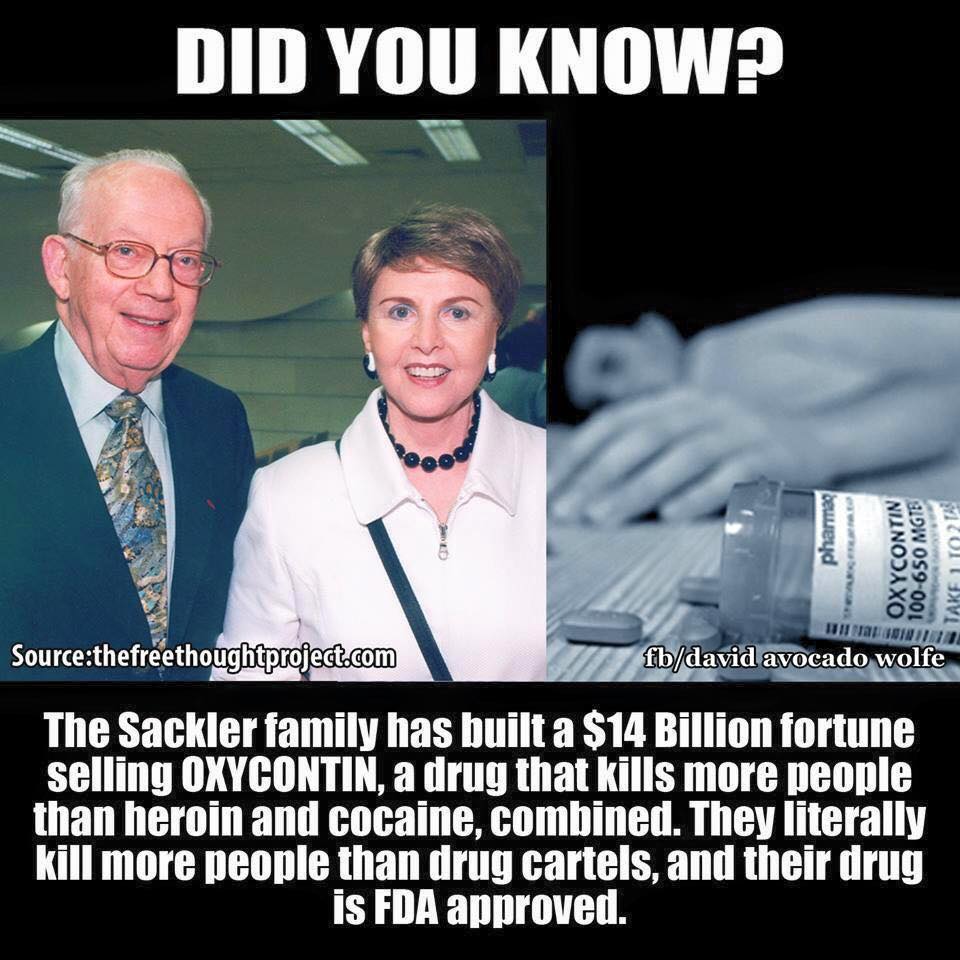 When Emblem Cannabis Corp was cleared by the federal government to sell medical marijuana in August, the company set out to attract new investors, vowing to “change the face” of the industry.

In company materials, Emblem touted the wealth of experience its top executives brought to the fold, particularly in its pharmaceutical division.

The man in charge of that business, John H. Stewart, was a veteran of the drug industry, having spent close to 40 years in key roles at one of the world’s biggest pharmaceutical companies.

His successes, Emblem said, included launching 11 new products, in particular one blockbuster drug that made his former employer billions of dollars – OxyContin.

Mr. Stewart was now bringing that expertise to Emblem, which planned on “revolutionizing” cannabis consumption with prescription tablets and capsules that “would dramatically expand Emblem’s sales.”

However, there were a few details Emblem glossed over in its promotional efforts.

A decade ago, when Mr. Stewart was president of Purdue Pharma Canada, coroners and public-health officials were beginning to ring alarm bells over abuse of OxyContin, a highly addictive painkiller.

By Grant Robertson
Read the full story at theglobeandmail.com