Thursday, 1 December 2022
You are here: Home The Persecution of Martin Kelly 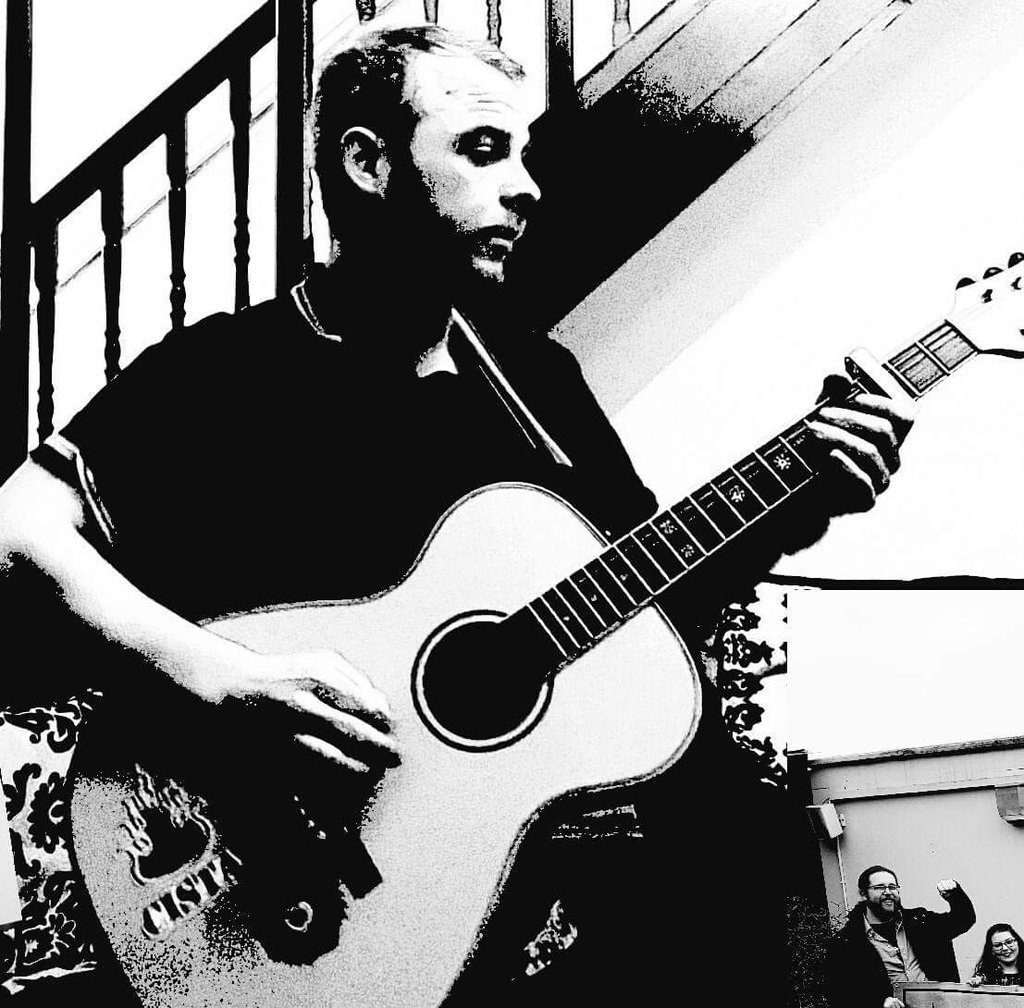 Northern Irish cannabis campaigner and member of CISTA NI, Martin Kelly has been raided yet again by the PSNI

Martin has released the following statement.

“Today I had my house raided, again (Nov 4th). The police confiscated cannabis oil which I use to keep seizures at bay. I was spending my last few days with my daughter before I get sentenced for the accumulated charges gathered in my recent stance against the current system. I’m likely to be jailed already on Monday (07/11/16). Stupid and dangerous legislation that is now going to harm my life, contracts, bills, my business, my daughter, and so much more in ways than cannabis ever could, all to protect the Intrests of commerce. So here’s a statement.”

In March 2015 police came to my house. I don’t hide the fact I use cannabis and so it was no surprise they found cannabis – and other drugs in my possession. Two other guys were caught up in it all as well, and unfortunately have found themselves before the crown charged with various cannabis related offences. The biggest problem being the police have poised us as an enterprise of sorts, which we aren’t and never were.

I use cannabis as I was taking seizures in 2012 and the health system only offered frisium and clobazam,.. neither of which I could live happily with. I would need supervision to see my daughter and would be taking benzodiazipines and opiates for the rest of my life. I took the choice to not live in that perpetual deteriation.

I started studying cannabinoids and the science, nights on end following Rick Simpson and Jeff Ditcfields methods and reading cited scientific studies from the likes of PubMed about seizures. I quickly found a safe, reliable and effective answer in a coconut and cannabis oil infusion.

My studies continued and developed over the next two years. The knowledge and understanding of how cannabis has been systematically removed from common medicine made me angry. Suppressed to make way for commercial poisons that are basically useless and cause more damage than good. The politics and beaurocratic nonsense had to be challenged and so I joined the birth of CISTA NI.

A week later the police raided for the first time and I was arrested on various drug charges, mostly cannabis but I take no shame in saying I had a small amount of cocaine and another controlled substance (5meo-dalt). These were to be tested and checked for safety because the government wouldn’t do it. People need safe access to minimise the risk. I believe in harm reduction. I believe we can control the drug problem but the current plan has failed. We took a democratic stance. We got the votes. We proved the science. We have the studies and the people have spoken. Yet the powers that be don’t listen. The leaders of this country should be ashamed for the damage that goes on despite the mounting evidence to support our mission. Despite the success of our stance and the collaboration of the world’s finest studies and scientific research our government rejects what is undeniable. How is this democracy?

Since then I have been raided twice again, stopped in a car and while I was on holiday, I had my house raided again. I was stopped by customs and searched too.. bare in mind I have been unencumbered by the law for the last 10 years and now inside 6 months of joining CISTA I have been harassed and bullied. followed and watched. dragged through the newspapers as ‘cista man on drugs charges’, but thankfully the public rejected the attempt to blacken the party. The response was supportive with people saying things like “obviously- that’s what they do” and simply posting “so?” – my point being the public are aware of what we do. They support cista and the mission we are on.

The government needs to accept that we are doing this by the book. What we have done, is used the rights this country has torn itself apart over for the last 100 years. We are a non religious, post peace process party. I want to highlight the damage to society prohibition causes. They are failing us and we are becoming victims of our supposed leaders’ incompetence to address Northern Ireland drug pandemic, but the illicit and pharmaceutical. We should have the choice. We don’t deserve to be forced on to a life of opiates, courses of chemotherapy or even taking painkillers before being offered a natural and effective plant. That’s common sense.

Thank you, to everyone for standing with me when the outlook was bleak. Thanks for not shying away and making your voice heard, for destroying stigma in NI. The wheels are in motion.. the CISTA party can’t be arrested or hushed. It’s not a person or thing. It’s an ideal that is called for by the people, that’s the natural course of anything democratic. The problem is we have proven that we don’t have democracy here. We have a hypocrisy that convicts and extracts rather than serve and protect.

This is likely my last post so from the bottom of my heart. thank you all, really ❤

get up stand up

don’t give up the fight