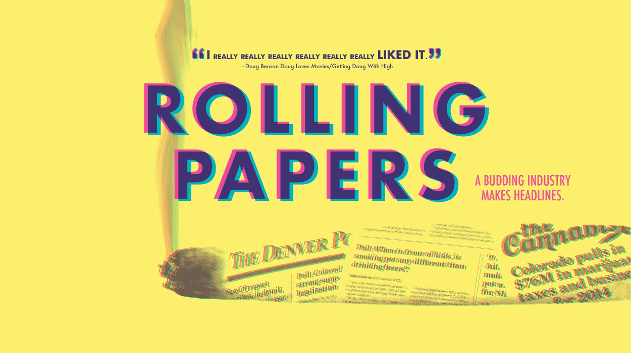 At ground zero of the green rush, The Denver Post became the first major media outlet to appoint a marijuana editor

In today’s media, the status quo can flip so abruptly that news outlets are forced to reshape themselves. On January 1, 2014 as recreational marijuana explodes off the shelves of Colorado dispensaries, The Denver Post is telling the story.

The Cannabist is the first pot section of a major newspaper and Ricardo Baca, the world’s first marijuana editor sets out to report history in the making with a team of straight-laced staff writers and offbeat freelancers. Policy news, strain reviews, parenting advice and edible recipes are the new norm on a new beat: pot journalism.

Legalization is an experiment for society and a risk for the dying industry of newspapers to hedge its bets on a new one.