Tuesday, 28 June 2022
You are here: Home GrassRoots The Cannabis Revolution 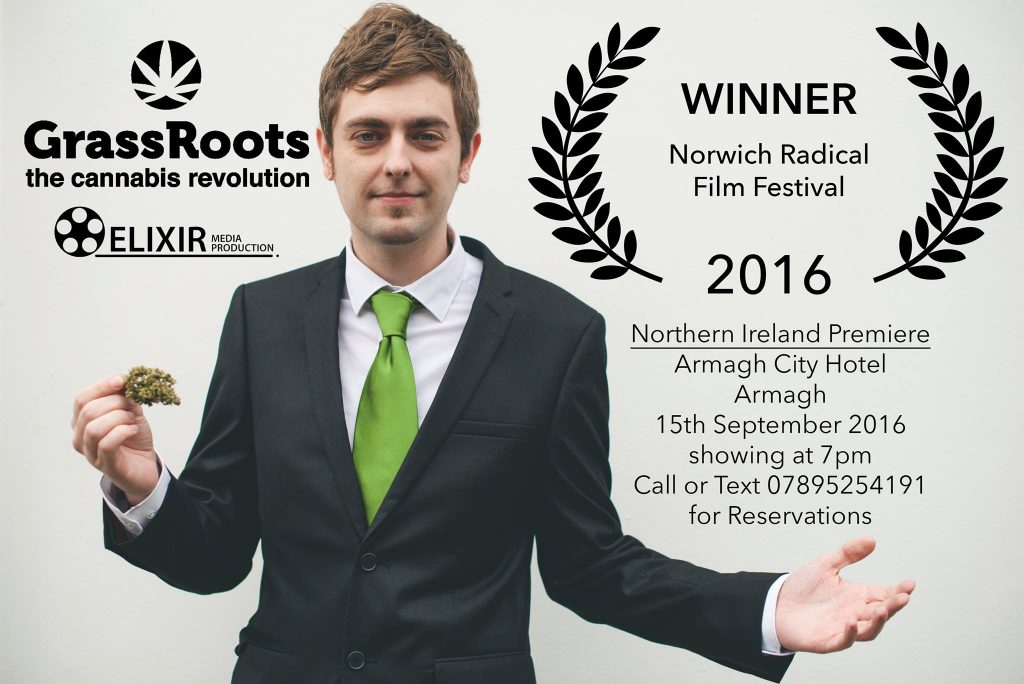 GrassRoots: The Cannabis Revolution is a feature-length documentary exploring the medicinal use of cannabis, the patients involved & the campaign to change UK law

Clark French is 30 year’s old and has Multiple Sclerosis. Every day he battles, not just against the debilitating nature of his illness, but against social stigma and the law. He doesn’t treat his MS with conventional medication; he self-medicates illegally, with cannabis.

He is part of a subculture of politically driven people, willing to incriminate themselves for something they believe in.

GrassRoots‘ vérité approach delves into the lives of people consuming cannabis medically. It follows their movement exploring the beneficial properties of cannabis and looks at the UK’s drug laws, questioning negative perceptions.

Over 3 years we see the birth of well organised, motivated campaigning groups. Socially, politically and media astute, they are ready to take their cause into the mainstream.

Clark also takes us behind the scenes of legal, medicinal cannabis industries in Europe and the USA, revealing the deeply personal reasons that lead him to choosing cannabis. Along the way we find out the extent to which he will go in his fight against drug prohibition and how this has affected his own family.