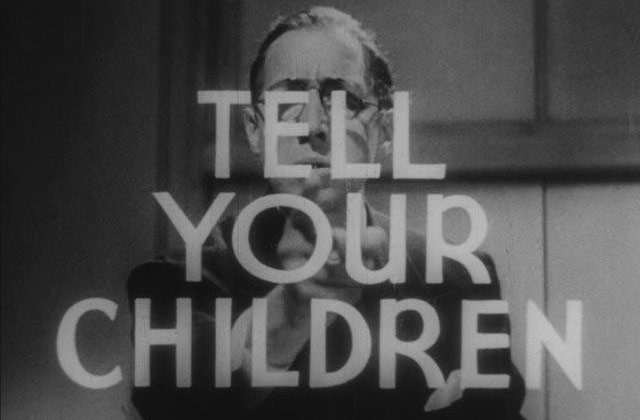 The timeline of cannabis use on earth is long and far reaching. For thousands of years, cannabis has been used across cultures, religions and geography as a medicine. Eaten, inhaled, or rubbed on the skin, our ancestors knew how to maximize the benefits of this versatile plant that, in fact, mimics our own body chemistry (although that discovery was not made until the 1990’s).

We are now in a new era, with 23 states, DC, Guam and Puerto Rico allowing comprehensive medical marijuana access and an additional 16 that allow access to cannabis high in CBD and low in THC only. Additionally, four states, plus DC have legalized cannabis for adult use and several more are considering such policy shifts. There are many reasons why this change is happening, but one major factor is societal immunity to reefer madness.

“What about the children?” There was a time, in the not so distant past, when the simple mention of children and their welfare was cannabis reform kryptonite. Reform advocates were often at a loss because the rigorous, longitudinal research needed accurately assess outcomes was not there. Opponents of legalization fueled their “what about the kids” argument with wild claims of the debunked gateway theory, claiming cannabis lowered IQ and impacted brain functioning based on brain scans.

Marijuana opponents use these arguments to “prove” that cannabis use was dangerous to adolescents and therefore should be criminalized for adults. However, a recent research study challenges this. Published in the Psychology of Addictive Behaviors, researchers followed 408 males for 12 years and collected data on their health behaviors and outcomes, and found that cannabis use, even chronic use, was not associated with negative health outcomes such as psychosis, depression or asthma, despite what opponents would have us believe.

Does this mean that young people should use cannabis? Absolutely not. However, the call for continuing to lock up adults for the sake of the children is starting to fade.

“Cannabis is bad for you.” This is another sentiment that underscores every argument out of the opponent’s camp. Indeed, even staunch legalization supporters tend to work within a framework of minimizing harm. And, while compelling stories of cancer cures and miraculous healing have driven many to think of cannabis as a treatment option, there is still an underlying current of cannabis as being part of the bad crowd.

However, two new books are aiming to change the fundamental way we view the cannabis plant. The first, Cannabis for the Treatment of Cancer, by Justin Kander, has the most comprehensive and up to date information on the research on cannabis for the treatment of cancer including a review of the research done on humans. The second book, The Cannabis Manifesto, by cannabis veteran Steve DeAngelo, is set to be released Sept. 22 and addresses the issue of cannabis as a wellness tool.

Before 1937, the idea that cannabis was a dangerous substance that should be eradicated from the globe was pure nonsense. The impetus for moving cannabis from the medical realm to the legal realm was not based on science, but rather racism and fear. This fear, manifested as reefer madness, had a strong grip on the United States for 59 years, until California became the first state to return cannabis back into the world of health.

The last remnants of reefer madness are fading, and are no longer its legacy.