Friday, 3 February 2023
You are here: Home Drug possession ‘should no longer be included in police performance measures’ 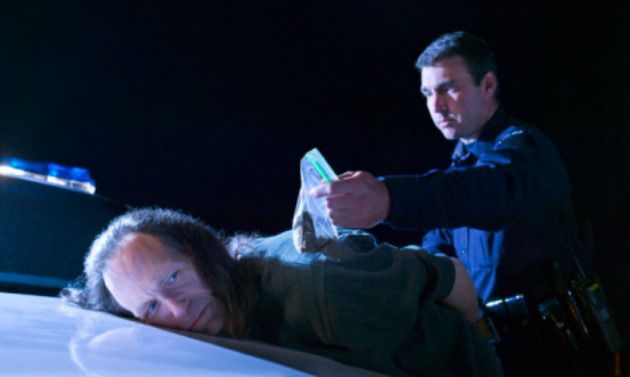 This would allow officers to concentrate on crimes that “cause most harm” rather than targeting low-level possession of cannabis, according to the study.

Controversy over police approaches to cannabis possession erupted recently after some crime commissioners suggested that personal users will no longer be actively pursued by their forces.

Dr Michael Shiner, of the London School of Economics (LSE), analysed official crime statistics in relation to the reclassification of cannabis.

In a paper published in the International Journal of Drug Policy, Dr Shiner found that the initial relaxation led to an intensification of efforts targeting minor possession after officers were given powers to issue on-the-spot warnings and penalties rather than taking suspects to a police station for processing.

This resulted in a sharp increase in the number of people given sanctions for minor possession offences, according to the research.

:: The number of cannabis possession offences recorded by police almost doubled between 2004/5 and 2011/12, while rates of self-reported use fell by more than a quarter.

:: The number of stop-searches for all drugs more than doubled between 2000/1 and 2010/11, with most of this increase occurring after the initial reclassification of cannabis.

The paper, published in the International Journal of Drug Policy, said: “The inclusion of cannabis warnings as a sanction detection created a fast-track to achieving targets at a time when police performance was under considerable government scrutiny.”

Sanction detections refer to offences being “cleared up” through formal action against an offender.

The study said the introduction of street warnings for cannabis possessions has “inadvertently shown that police behaviour is malleable”.

It concludes: “Perhaps the best administrative decision that could be made in the short-term is to remove drug possession from police performance indicators.

“Then we might get a police service that concentrates on crimes that cause most harm.”

However, in a speech in May, she said that in some places local targets still persist.