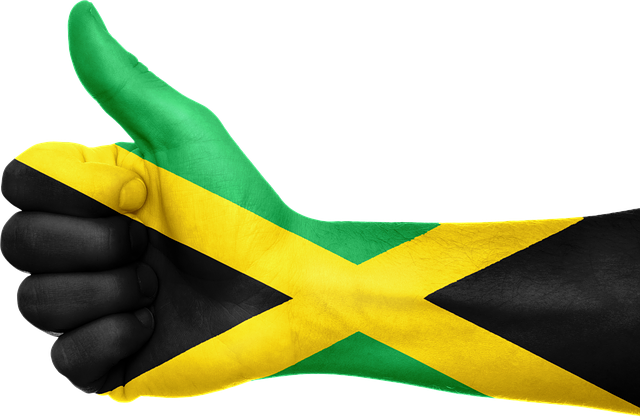 The law allowing for people to have their records expunged in relation to minor ganja related offences has now come into effect.

The expungement will apply to past convictions for smoking ganja, possession of ganja where the sentence imposed was a fine not exceeding $1,000, and possession of pipes or other utensils used in connection with the smoking of ganja.

Under the Order, a person’s criminal record will be expunged once they apply for a police record.

A person’s criminal record will also be expunged once the person’s fingerprints are taken at any parish Divisional Headquarters of the Jamaica Constabulary Force.