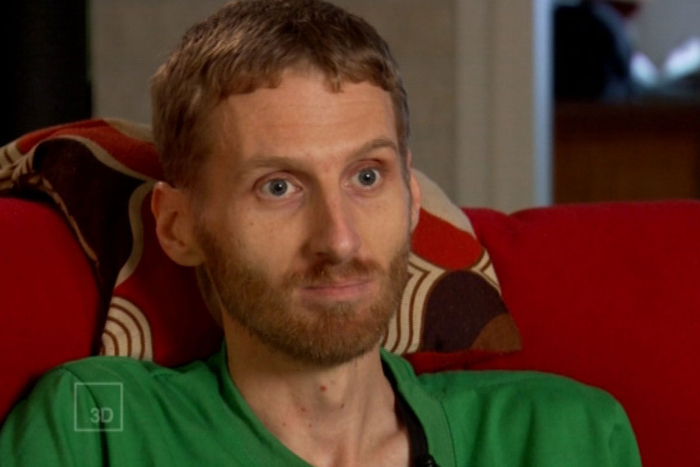 Recently the family of a Nelson boy suffering severe seizures won a dispensation from the Government to treat him with cannabis oil, opening the whole discussion about the medical use of cannabis in this country.

But there are plenty of people who believe in the efficacy of cannabis as medicine and who aren’t prepared to wait for the law to catch up.

Cancer sufferer Gareth Jones is one of those people. Given three months to live last October, he’s survived eight months so far on self-medication with cannabis, and he wants a law change in New Zealand.

Mr Jones is breaking the law, processing cannabis – a fairly large quantity of the illegal plant – and making it into oil.

“Anyone can make it,” he says.

Mr Jones is not a drug dealer; he’s dying. He has advanced bowel cancer that’s spread to his liver, and all up he’s battling four large tumours. He says cannabis is his last resort.

Two years ago Mr Jones and his wife, Tash, discovered the cruel medical reason behind his chronic exhaustion.

“Basically he was so sick and we didn’t know what was wrong with him, and I just was like, ‘You’re going to A&E,’ and took him up there and they admitted him,” she says. “That following Thursday we found out that he had bowel cancer.

“It was the worst thing ever. You have no idea the amount of emotion that you go through when you find something like that out.”

The couple have a daughter who is just a year old.

At times it’s overwhelming, contemplating life without her husband, but Tash focuses on the day-to-day, keeping Mr Jones as comfortable as possible as the cancer takes over his body.

His pain is substantial. He’s doing his best to manage it with pharmaceutical drugs administered through this “pain patch”, but he’s adamant the cannabis oil is playing a lead role in fighting the pain and improving his quality of life.

By Samantha Hayes
Read the full story at 3news.co.nz