Friday, 9 December 2022
You are here: Home Cannabis causes schizophrenia! Or does it? 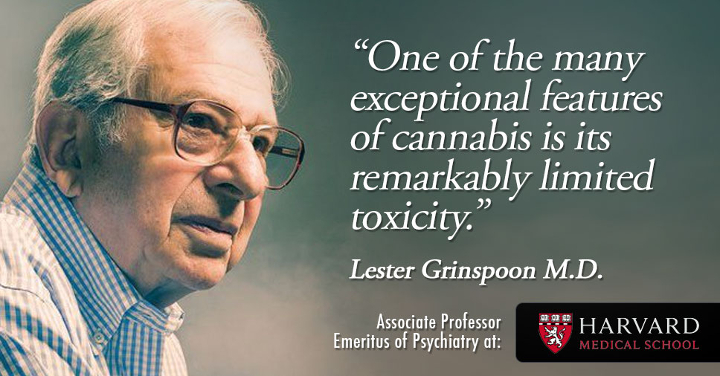 The old Reefer Madness madness of the 30’s is still alive today, thanks to some people within the British government.

Many an ‘expert’ has been rolled out by the British government with the intentions of keeping up the facade that cannabis causes schizophrenia, but nowadays the majority of people don’t believe any old yarn spun by the government. Times have changed.

In this clip from the amazing documentary ‘The Culture High‘ that everyone should watch, including your parents, we have experts with decades of experience in the field explain how ridiculous reefer madness actually is. Pardon the pun but these guys know their sh*t…Professor David Nutt, Dr. Lester Grinspooon and Dr. Igor Grant.

More info about the real experts below.

Professor David John Nutt (born 16 April 1951) DM FRCP FRCPsych FMedSci is a British psychiatrist and neuropsychopharmacologist specialising in the research of drugs that affect the brain and conditions such as addiction, anxiety and sleep.[3] He was until 2009 a professor at the University of Bristol heading their Psychopharmacology Unit.[4] Since then he has been the Edmond J Safra chair in Neuropsychopharmacology at Imperial College, London.[5] Nutt was a member of the Committee on Safety of Medicines, and was President of the European College of Neuropsychopharmacology.[6][7][8] His book “Drugs without the hot air” (UIT press) won the Transmission Prize for Communicating Science in 2014. Source

Dr. Igor Grant (born March 26, 1942) is an American psychiatrist. He is Professor and Chair of the Department of Psychiatry in the School of Medicine at the University of California, San Diego. He is Director of the HIV Neurobehavioral Research Program (HNRP).[1] Grant is the founding Editor of the Journal of the International Neuropsychological Society and founding co-editor of the journal AIDS and Behavior. His work focuses on effects of HIV and drug use, particularly alcohol,[2] medical marijuana,[3] and methamphetamine.[4] In 2007, he won the Distinguished Lifetime Contribution to Neuropsychology Award from the National Academy of Neuropsychology. Source

I’d say the word you’re looking for is DEBUNKED!