Friday, 3 February 2023
You are here: Home A jail sentence for Cannabis cultivation is wrong

It was that great American patriot and atheist,Thomas Jefferson, who is credited with the saying “When the law is unjust, resistance becomes duty”, and recent events in Ireland demonstrate that if we want a sane, caring society, we need to resist unjust laws as much as corruption and the lack of accountability in politics.

Is our judiciary really separate from their political masters? Were the acts of civil disobedience by the three water protesters really grievous enough for them to warrant an on-going prison sentence? Is it really appropriate to jail people so frivolously for what are essentially non-violent crimes?

Whatever the rights and wrongs of the water protesters, the imprisonment yesterday of a 64-year-old man for two years for cannabis cultivation is simply wrong. Not wrong by the laws of this country, but wrong in every moral and ethical sense.

This man – Paul Duffin – had been involved in a serious car accident and was no longer able to work as a taxi driver. One of his sons had committed suicide. His wife was murdered in 1996. And he grew cannabis for his own consumption in his house.

He was sentenced to two years in prison.

This is madness born of the taunts of the playground. Are we really afraid to speak out against the injustice of jailing people for marijuana possession for fear of being associated with the ‘stoner’ element? It’s quite acceptable now to advocate human rights for gay people without necessarily being gay. Sensible people don’t assume gayness because a person takes an interest in the human rights of their fellow citizens, but one must be a ‘druggie’ to advocate fairness in dealing with drug users. 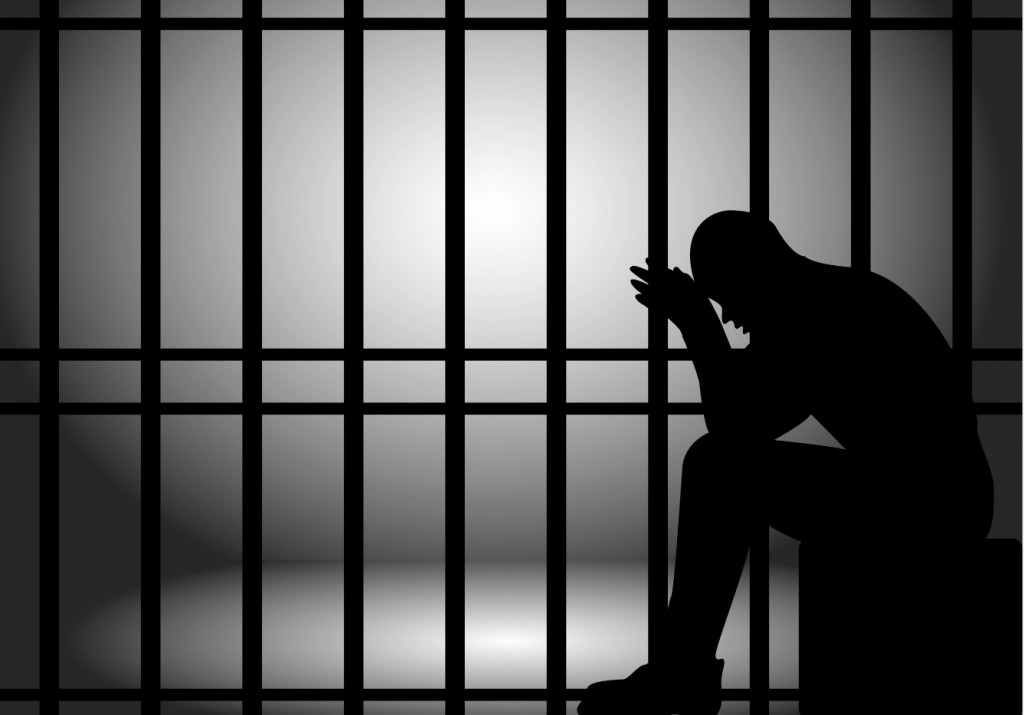 When the State is imposing such harsh penalties for non-violent offences regarding a drug (Mr Duffin quite rightly says it is not a drug, but a herb), that they admit Mr Duffin was not trying to sell or market to enrich himself, was using in his own house for medicinal purposes and didn’t even sell to his friends, it has become alien to its citizens.

We are not the only ones following this crazy policy of penalising our own citizens for minor transgressions because we have an out-dated and irrational cannabis law – the Isle of Man recently spent £5,000 prosecuting a man for possession of cannabis worth less than £2. He got six months probation.

It’s all mad, of course. Cannabis only became illegal because of the insane, paranoid and racist ramblings of a powerful American bureaucrat in the 1930s (Harry Anslinger) who wanted to retain budgets and therefore power after the disaster that was prohibition was ended as I have described here.

Since then, cannabis has been linked with other drugs, but its connection is not natural nor is it in the same class or genus of other well-known illegal drugs. In fact, the only connection between them is their illegality.

For starters, it is not physically addictive like heroin or cocaine. No death from use has ever been recorded in the thousands of years it has been used by man – unlike Ecstasy – and unlike alcohol, it does not cause any public order offences on the streets late at night.

And yet, very few elected politicians – with the noble exception of Luke ‘Ming’ Flanagan ever raise the issue of cannabis being illegal, which not alone causes major injustices like the one to Mr Duffin, but is increasingly at odds with the rest of the world.

Yes, Mr Duffin had a previous conviction for possession. And yes, marijuana is illegal, so the judge’s options were limited, but seriously, two years?

Mr Duffin was cultivating a plant that could be grown anywhere in Ireland and exported to the increasing number of countries where marijuana is legal. We could have a network of growers supplying an industry that would, forgive me, grow and grow because the demand is there across the world. It could provide huge employment in rural Ireland where it is badly needed, and could be a huge export business for Ireland within a few years.

This is the great advantage of being a ‘State’. You can make your own laws. However, we imported the ‘War on Drugs’ through American pressure (the Indians, rightly, were one of the few nations to tell the Americans to get stuffed and refused to criminalise marijuana) and we are sticking with its most idiotic aspects long after they have abandoned their policy.

You are not necessarily a ‘hippy’ if you use cannabis. Nor a stoner. And not everybody that drinks alcohol is a falling-down drunkard. But we still stick to the old shibboleths. Alcohol is good and legal and if it leads to domestic violence, bankruptcy and premature death – well, it’s the Irish way to celebrate. Cannabis is nonconformist, illegal and used by criminals.

Except it’s not. Cannabis use is prevalent right across Irish society. It is not as harmful as alcohol by a long way, yet its users are persecuted and jailed, while drunks kill people and walk away after a few years. They do it in cars. They do it with their fists and feet.

It’s not so long ago a young man of eighteen was set upon by four students from Blackrock College outside a nightclub, and beaten to death by those four. “They had drink taken your Honour,” is the perennial excuse in these cases, and it worked well for them as only two of them were sentenced to any time. The main instigator (as decided in court) served 18 months and the rest got off eventually. But when did you ever read of a cannabis user doing something like that?

Do we really think a 64-year-old Kerryman cultivating six plants or so in his house in Kerry to make into soup and tea for medicinal purposes is a bigger criminal than teenagers who kick and beat a man to death?

Oh yes, I hear you. Hard cases make bad law, but still, where’s the rationality in laws like that? Don’t we have a duty to resist such unjust laws, even if it makes the world think less of us?

The conviction of Paul Duffin is simply wrong. It is another case of us going through the motions of the law without providing any justice. But that won’t do Mr Duffin much good as he serves his two years at our expense. If it weren’t such a human tragedy, it would be laughable.