A new study published by the British Journal of Pharmacology has found that cannabis can stop seizures due to its “significant anticonvulsant effects”.

For the study researchers used an extract made from the whole cannabis plant, and used the substance on a number of animal models – using rats and mice – and found that the extract was able to effectively stop seizures. 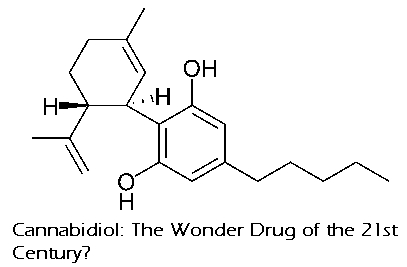 Researchers note that; “Here, for the first time, we demonstrate that cannabis extracts rich in CBDV and CBD can exert significant anticonvulsant effects”,

The study concludes; “These findings strongly support the further clinical development of CBDV BDSs for treatment of epilepsy.”

Although previous studies have shown cannabinoids to be effective at treating seizures, this particular study is one of the first to study the effect of the whole cannabis plant.

The study can be found by clicking here.