Wednesday, 25 May 2022
You are here: Home Should A Dry Herb Vaporizer Be Used For Aromatherapy? 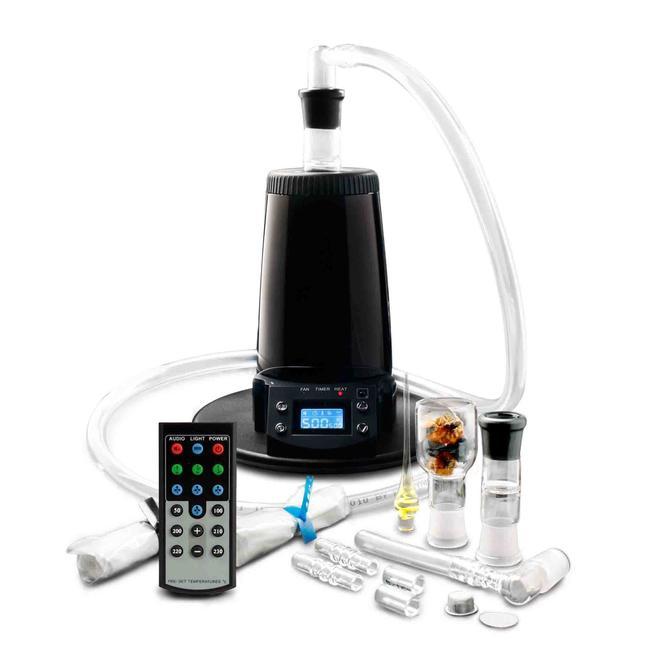 The benefits of Aromatherapy and vaporization are well documented

Natural essential oils and aromatic fragrances have the ability to help with your breathing as well as helping to reduce stress and anxiety levels. Aside from any debate on cannabis legalisation, this is a reason by itself for the continuation of vaporizer technology. At it’s very base function, a vaporizer is an incredibly healthy product and using one daily, with whatever herb or essential oil, can have great long term health benefits.

If you’re looking to buy a vaporizer, you may be considering what you’re going to be using it for in the future. Searching through the web for the benefits of your standard portable dry herb vaporizer will tell you a lot, but if you’re hoping to enjoy the full benefits of a herbal life, then maybe you’d like a room vaporizer as well. Do you buy both and shell out several hundred for a decent model of each, or is there a way around buying two devices? If a regular dry herb vaporizer is in fact a vaporizer, couldn’t it work with any old herb? There’s a few facts on that subject that people should know before committing to any one or two products.

The amount of vaporizers that bridge the gap between dry herb session vaping and aromatherapy isn’t as many as you’d imagine. The ones that do though, like some Arizer vaporizers (we’ll be using those as an example later, especially the Arizer Air 2,the Arizer Solo 2 and the Arizer Extreme Q), tend to know how to treat herbs well and, even though there may be a few more tricks to them, can double as a room-filling aromatherapy vaporizer very well.

Vapor Over Smoke
By now, serious vapers are aware of the benefits vapor has over smoke on the human body. Smoke contains toxic chemicals within it that are harmful to the body; especially the lungs. Generally, most aromatherapy and dried flowers have positive health benefits, but when they’re combusted, you’re also receiving some negative side-effects. With vaporization, up to 95% of what you’re inhaling is beneficial, making it the ideal choice for natural medicines. 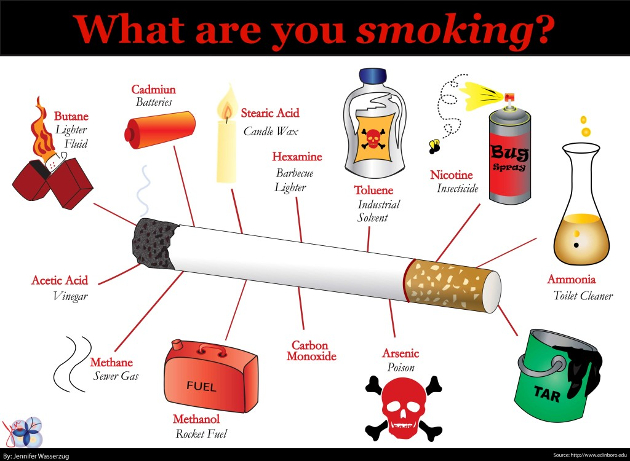 What Do You Need From An Aromatherapy Vaporizer
Temperature is incredibly important. Typically, when you’re consuming flowers, the higher the temperature the bigger the cloud, but the harsher the vapor is on your throat. This isn’t the same principle for aromatherapy. Some degree of temperature control is a must because the herbs need to be carefully handled if you want the best results. Too low and sure it’ll vaporize but you you mightn’t be getting the active chemicals you’re hoping to get. If the temperature is too high then you run the risk of combusting the herbs which may have lower combustion temperatures than others.

Why Aromatherapy With Your Dry Herb Vape?
Convenience if nothing else. Also saving money. You may already be shelling out a couple of hundred for your portable vape, and if you can add a little aromatherapy to the room while your at it, that’s a big plus. Buying a second vaporizer just because it specializes in vaporizing aromatic herbs seems like it might be a waste when you could kill two birds with one stone.

What To Watch Out For
Make sure you know exactly what to look out for in an Aromatherapy vaporizer. Many will claim to be aromatherapy purely because they have the ability to vaporize the materials, but most of the time they still require you to breathe in through the mouthpiece and actually inhale. Now, if that’s your thing, then great. Mint is surprisingly popular and if you’d like to really taste a vaporized version of those herbs then great. The problem however is that a lot of vaporizers like these don’t work as room models, so if that’s what you’re looking for then be careful.

So What Is An Aromatic Vaporizer Like?
It’s exactly what you’d expect it to be like. A good quality vaporizer that has the ability to fill a room with beautifully smelling, hydrating vapor. Using your standard Dry Herb vape for such a purpose might take a little longer than a device specially built for this purpose.

The Arizer Solo 2 was also, at the time, considered great at aromatherapy vaping, though required another attachment to be bought separately to make it work. That said, once you had the aromatherapy bowl, you were in for a great, sweet-smelling time.

There’s quite a few vaporizer brands that are right now practicing aromatherapy and actually doing a good job of it. Arizer is one of those brands, so if you’re looking for the ability to move from aromatherapy to dried herbs and back again, they’re a good place to start.