Saturday, 4 February 2023
You are here: Home Expert calls for government to stop ‘lying’ about cannabis 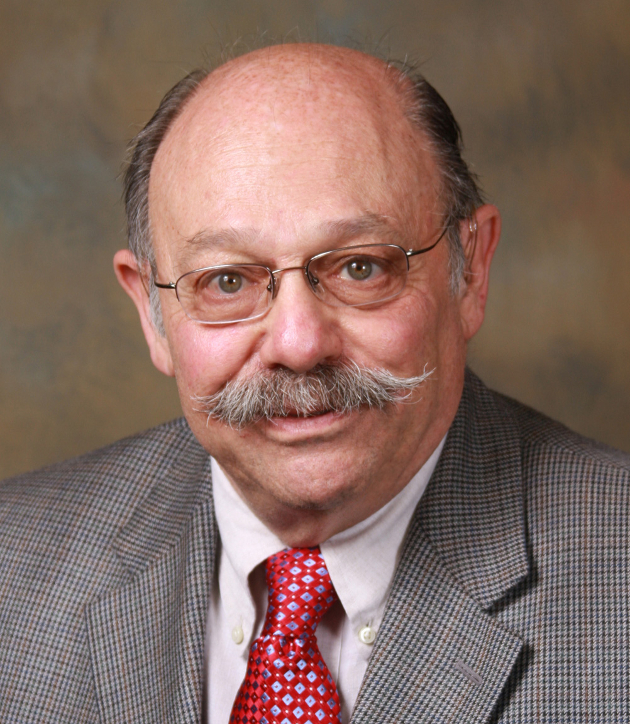 The New Zealand government should stop “lying” to its people over medicinal cannabis, a visiting doctor says

“And he needs to stop talking out of both sides of his mouth. I  don’t see how on the one hand, he can say there’s no evidence that cannabis is medicine and then on the other hand approve Sativex, which is tincture of cannabis — it’s liquid cannabis.”

“As such they are neither worth commenting upon further, nor taking in any way seriously.”

Bearman said the people of New Zealand “need to understand that its government has been lying to them”.

“Much the same as the US government has lied to the Americans. But fortunately for us, since 1997 we have been able to get more physicians to understand cannabis and the endocannabinoid system and help millions of people with a broad spectrum of diseases.”

By NINA HINDMARSH
Read the full story at stuff.co.nz