Saturday, 3 December 2022
You are here: Home Cannabis Cream for Psoriasis to be Tested 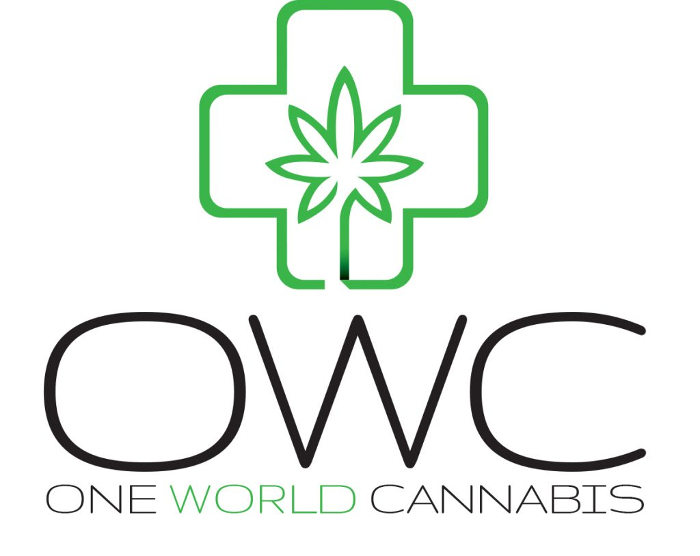 OWC Pharmaceutical Research Corp. an Israeli-based developer of cannabinoid-based therapies targeting a variety of different medical conditions and disorders, today (Feb 27, 2017) announced it has received Institutional Review Board (IRB) approval to conduct safety testing on its proprietary topical crème compound for the treatment of psoriasis and related skin conditions. The approval follows the Company’s February 1, 2017 8K filing announcing an extension to the size and scope of its efficacy study on the same compound, which began in November 2106.

The IRB approved study encompasses the cream itself, as a delivery mechanism, as well as the proprietary psoriasis formulation, and is the first to formally make such claims with the NIH Registry. The double-blind study, which will be conducted on healthy volunteers at one of Israel’s leading academic hospitals, is designed to demonstrate the safety of the formulation in treating psoriasis on human skin tissue. Administrators began soliciting for study participants as soon as approval was received.

Dr. Yehuda Baruch, the Company’s Director of Research and Regulatory Affairs, commented on the announcement, “This approval is a significant milestone for OWC, where our mission is to bring the same rigorous approach common to traditional pharmaceutical development to the medical cannabis field. As we reported earlier this year, the results of our efficacy studies were so encouraging that management decided it was in our interest to extend the size and scope of the study to check the biological markers that had been generated to date, among other things. ”

Dr. Baruch went on to say, “With each study we conduct, the ability of our formulation to provide relief for psoriasis-related symptoms to patients suffering from the condition are substantiated. The study that was just approved was designed to assure patients and caregivers that it is safe to use outside of laboratory conditions.”

Ziv Turner, OWC’s Vice President of Business Development and Managing Director of One World Cannabis, Ltd., the Company’s wholly-owned subsidiary, went on to say, “As soon as we announced the formulation of our psoriasis treatment we began receiving requests for the product from patients suffering from the condition. After many years of research and development, this is the final study as we prepare to introduce it to the market. We expect to the program will be in full swing by the end of the month and hope to have it completed by during the second quarter of 2017, and in the hands of patients shortly thereafter.”

Psoriasis is an autoimmune disease that causes red, scaly patches to appear on the skin, and can be associated with other serious health conditions, including diabetes, heart disease and depression. Skin cells in patients with psoriasis grow at an abnormally fast rate, causing a buildup of lesions that tend to burn and itch. While the real cause of psoriasis is not known, genetics are believed to play a major role in its development. According to the National Psoriasis Foundation, psoriasis affects 7.5 million people in the United States.

The Company’s Research Division is focused on pursuing clinical trials evaluating the effectiveness of cannabinoids for the treatment of various medical conditions, while its Consulting Division is dedicated to helping governments and companies navigate complex international cannabis regulatory frameworks.  For more information, visit: owcpharma.com