Tuesday, 28 June 2022
You are here: Home First Meeting of The Irish Hemp Society 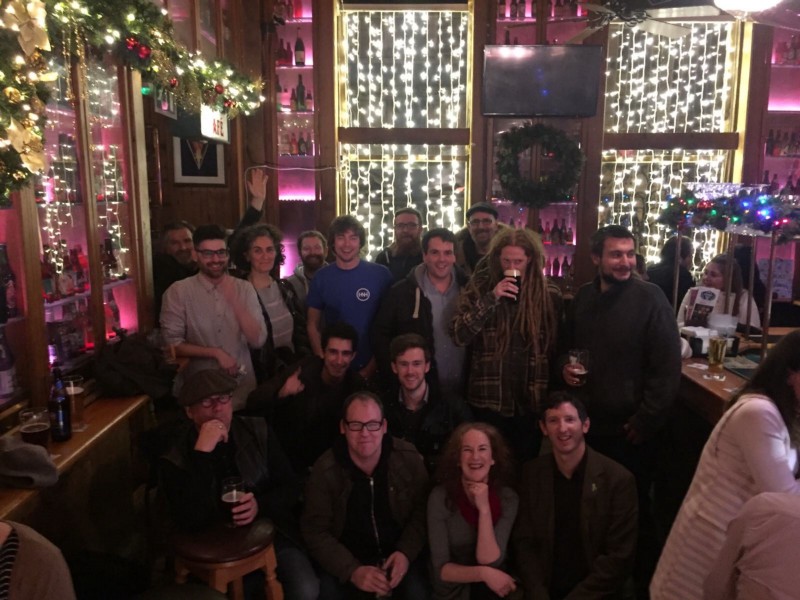 Last Thursday evening a number of individuals gathered together to discuss hemp in Ireland. The meeting took place in the office above The Hemp Company on Capel Street in Dublin. The basement of the building is home to the Dublin Hemp Museum.

This was the first meeting of what is provisionally called the Irish Hemp Society. The society is being established for a variety of purposes. The reasons I am involved is to support current and potential hemp farmers, and to develop a successful hemp industry in Ireland through collaborations. I also want to share some of my research about the history of hemp in Ireland.

Over 20 people from across the island were in attendance. The room was filled with a mix of hemp farmers, builders/architects, producers of hemp goods, shop owners, enthusiasts, activists, academics and others. One common theme is that all of us believe hemp has the potential to create jobs and to be part of sustainable living in Ireland

It was insightful to hear the experiences from some of those involved in the industry. The farmers present were able to highlight their experiences with hemp growing and any difficulties they may have faced. The hemp builders present talked about the many benefits of hempcrete. Other benefits or potentials for hemp were raised by other attendees.

Also present were Alex and Spyro who are involved with the hemp industry in Belgium. Both are part of the HempLab Institute which provides analytical services for the industry. Their input was appreciated and particularly their revelations about hemp decortication facilities in Belgium.

Some in the room were filled with a sense of excitement based on the fact that medical cannabis laws look set to change in Ireland. While Gino Kenny’s bill doesn’t affect the hemp industry directly, its passing could have knock on effects and open (or close) potential avenues to pursue. Any legal changes made to CBD’s statusduring the committee stage may affect the hemp industry here.

The two hour discussion was broad ranging and touched upon a number of topics. Issues such as legislative changes, licensing reforms, harvesting concerns, processing facilities, quality control, data collection, future events and much more were discussed. Other items relating to the structure of the society itself, what its ambitions are, and some potential projects, were also discussed.

With currently just eight farms growing hemp its safe to say that the industry in Ireland (or lack thereof) is not in a healthy position. There are challenges facing those of us who wish to change this but we are confident over the next few years we can see things dramatically change in Ireland. With the correct investments and social supports its possible that we can create a hemp economy, something which would particularly benefit rural Ireland, but also wider society.

This was just the first meeting so our ideas need to be considered and developed further before we go public with them. The society is just finding its feet but already we have some big plans for 2017. We will of course need your help and look forward to getting everyone whose interested to work with us.

Thanks to Sean Lynch, Gerry Finn and others for organising the event. Thanks to all of those that attended and for the valuable contributions. Special thanks also to Jim, owner of The Hemp Company, for the use of his office and for his hospitality. 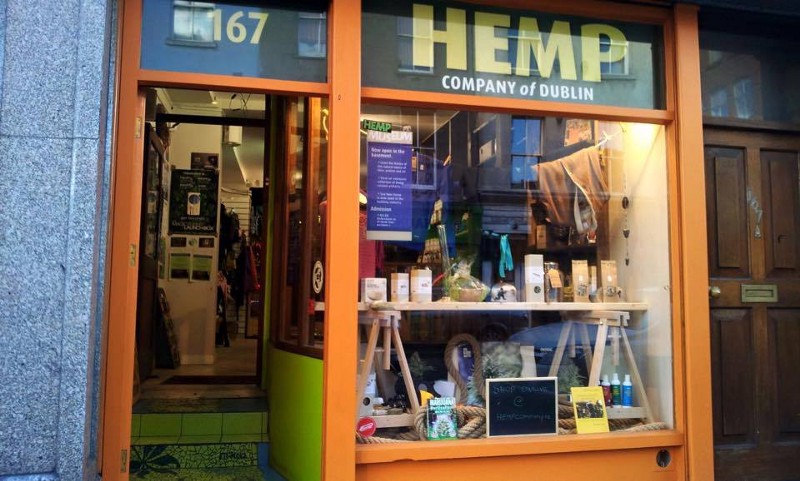