Wednesday, 8 February 2023
You are here: Home Why I work at the pot shop: Weed saved my life 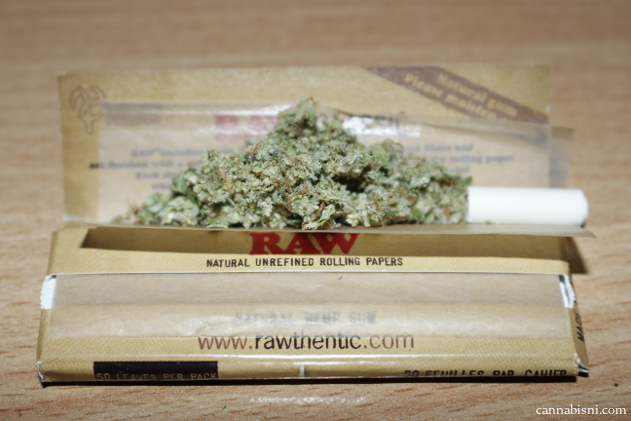 Kristina Simpson says she feels lucky to have landed a job at a Bank Street store where the staff feel like family and customers are grateful for the products she sells.

But when she steps behind the counter at Weeds Glass & Gifts each morning, she brushes aside a nagging fear: Will this be the day police arrive to arrest her for drug trafficking?

It’s an occupational hazard for employees at the city’s 17 illegal marijuana dispensaries.

These days there’s more than the sweet smell of cannabis wafting through the air at the pot shops. There’s chatter about whether Ottawa police will raid the dispensaries, and if so, which ones.

Ottawa police have warned landlords of dispensaries to expect police action if illegal activities continue. Several city councillors want them closed. The news across Ontario is ominous: Nine cities have recently raided dispensaries, following the lead of Toronto, which began a crackdown on pot shops dubbed “Project Claudia” last May.

The “budtenders” like Simpson who sell dried weed, cookies, candy and oils may have the riskiest retail jobs in Canada. Some have been charged with trafficking marijuana and possessing the proceeds of crime after police raids.

By Jacquie Miller
Read the full story at ottawacitizen.com