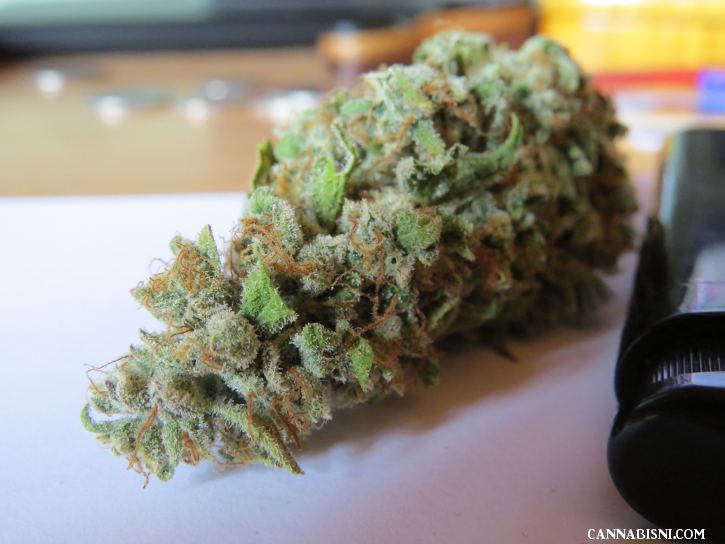 In recent years there has been a vast amount of research released that exemplifies cannabis’ diverse medical value, and 2016 – despite being far from over – has been no different.

Below is a list featuring 10 of the top studies released this year that demonstrate this diversity:

Those with a history of cannabis use who suffer from a heart attack are less likely to die during hospitalization, according to a study presented in April at the annual meeting of the American College of Cardiology.

Inhaling cannabis can help treat the symptoms of bipolar disorder without any negative cognitive impact, according to a study published in the journal PLoS ONE.

A study published in the April issue of the journal Molecular Medicine Reports, and published online by the U.S. National Institute of Health, found that cannabinoids may prevent cartilage breakdown in those with osteoarthritis.

The recent use of cannabis is associated with improved outcomes in patients hospitalized with intracerebral hemorrhaging (ICH aka bleeding in the brain), according to data published online ahead of print in the journal Cerebrovascular Diseases.

A study published in the most recent issue of the journal Psychopharmacology has found that alcohol significantly increases aggression while cannabis significantly decreases it. The study was a random controlled trial, typically refereed to as the “gold standard” for research studies.

According to a study published in the journal Health Economics, the legalization of medical cannabis is associated with a decrease in the total number of workplace absences that are caused by sickness.

The administration of cannabis oil extracts high in cannabidiol reduces seizure frequency in children with intractable epilepsy, according to clinical data published by the journal Seizure.

Adolescent cannabis use is not associated with lower IQ or poorer educational performance – even once adjustments are made for potential confounders such as cigarette smoking -a ccording to a study published in the Journal of Psychopharmacology.

A study published in May by the U.S. National Institute of Health found that cannabinoids can inhibit the growth of carcinoma cancer cells, and can essentially program currently active cancer cells to die.