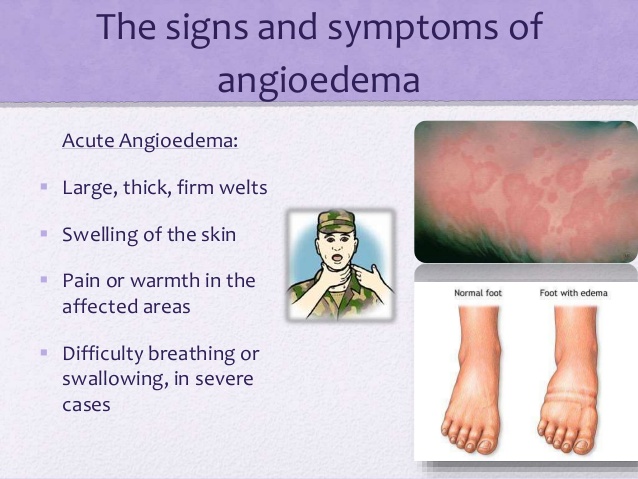 Beersheba, Israel: Inhaling cannabis is associated with the remission of refractory idiopathic angioedema, according to a clinical report published in the journal Case Reports in Immunology. Angioedema is a condition characterized by rapid swelling under the skin in regions around the face and throat, which may result in airway obstruction or suffocation.

Investigators from the Soroka University Medical Center in Israel reported on the progress of a 27-year-old male patient with life-threatening, recurrent angioedema of unknown origin. Doctors placed the patient on a regiment of 20 grams of inhaled cannabis monthly after he failed to respond favorably to prescribed steroids and antihistamines.

Authors reported: “The use of inhaled cannabis resulted in a complete response, and he has been free of symptoms for 2 years. An attempt to withhold the inhaled cannabis led to a recurrent attack within a week, and resuming cannabis maintained the remission, suggesting a cause and effect relationship.”

They concluded: “This is the first report in which a cannabis product for the treatment of refractory idiopathic angioedema was associated with an excellent clinical response. … More research into the exact mechanism of action of cannabis products in cases of idiopathic angioedema and on the modulation of the immune response in general is indicated.”

The Israeli government has authorized the limited production and distribution of marijuana as a medical treatment since 2011, and preparations of the plant are expected to be available in pharmacies imminently.