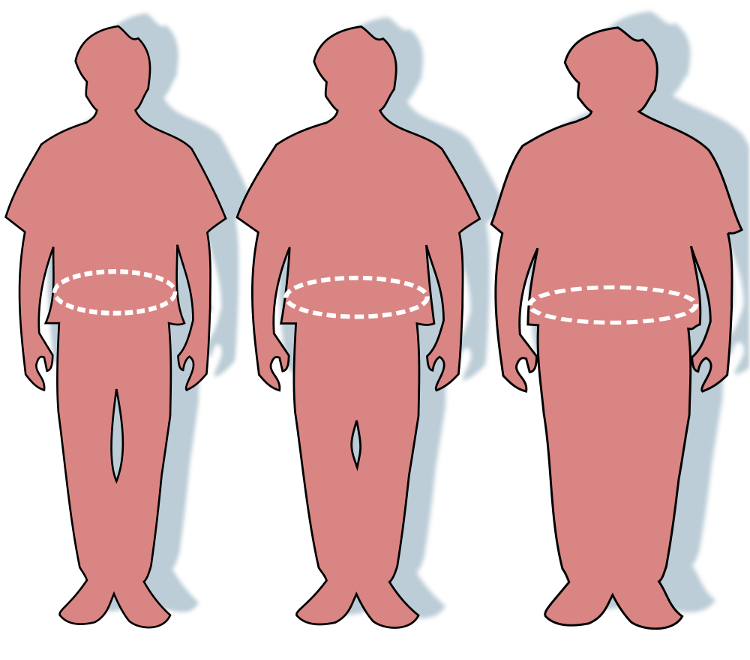 Quebec, Canada: A history of cannabis use is associated with a lower likelihood of obesity and diabetes, according to population-based data published in the journal Obesity.

Investigators from the Conference of Quebec University Health Centers assessed cannabis use patterns and body mass index (BMI) in a cohort of 786 Inuit (Arctic aboriginal) adults ages 18 to 74. Researchers reported that subjects who consumed cannabis in the past year were more likely to possess a lower BMI, lower fasting insulin, and lower HOMA-IR (insulin resistance) as compared to those who did not use the substance.

Specifically, researchers reported that cannabis users possessed an average BMI of 26.8 compared to an index of 28.6 for non-users, after controlling for age, gender and other factors. Those subjects who reported using cannabis but never having used tobacco, or who were former users of tobacco, possessed on average the lowest BMI.

Authors concluded: “In this large cross-sectional adult survey with high prevalence of both substance use and obesity, cannabis use in the past year was associated with lower BMI, lower percentage fat mass, lower fasting insulin, and HOMA-IR. … The inverse association observed in our work supports evidence from a larger proportion of previous cross-sectional and follow-up investigations. … As a result, cannabinoids from cannabis may be viewed as an interesting avenue for research on obesity and associated conditions.”

Observational trial data published in 2013 in the American Journal of Medicine reported that subjects who consumed cannabis possessed favorable indices related to diabetic control compared to those without a history of recent marijuana use. Separate observational trial data published in 2012 in the British Medical Journal reported that marijuana users had a lower prevalence of type 2 diabetes and possessed a lower risk of contracting the disease than did those with no history of cannabis consumption, even after researchers adjusted for social variables such as subjects’ ethnicity, family history, and levels of physical activity.

Cross-sectional data published in 2011 in the American Journal of Epidemiology similarly reported that the prevalence of obesity in the general population is sharply lower among marijuana consumers than it is among nonusers.

For more information, please contact Paul Armentano, NORML Deputy Director, at: paul@norml.org. Full text of the study, “Cannabis use in relation to obesity and insulin resistance in the Inuit population,” appears in Obesity.