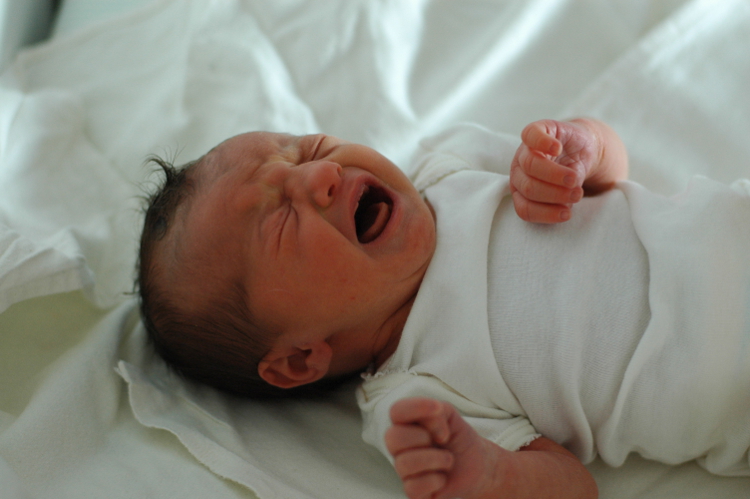 In addition, the European Medicines Agency (EMA) has granted orphan designation for the same product to treat perinatal asphyxia, an alternate term that describes the same condition as NHIE, for which GW has already received Orphan Drug Designation from the FDA. There are currently no approved medicines in Europe or the U.S. specifically indicated for NHIE or perinatal asphyxia.

“GW believes that cannabinoids may have a potentially important role in the treatment of high need pediatric neurologic conditions. As a result, we have developed a proprietary intravenous CBD formulation specifically for use in this most vulnerable of patient populations, newborn infants with NHIE. As there are no current treatment options beyond induced hypothermia for the affected newborns, there exists a dramatic need to develop new and effective therapies aimed at preventing acute brain damage and enhancing long-term brain repair,” stated Justin Gover, GW’s Chief Executive Officer. “GW is now working towards the launch of a clinical development program in this important medical condition towards the end of this year.”

NHIE and Perinatal Asphyxia are forms of acute or sub-acute brain injury due to asphyxia caused during the birth process and resulting from deprivation of oxygen during birth (hypoxia). The incidence of these conditions is estimated to be approximately 12,000 to 24,000 cases per year in the United States and EU combined. Of these cases, 35% are expected to die in early life and 30% may suffer from permanent disability. The current standard of care for perinatal asphyxia patients is to induce whole-body hypothermia. This treatment is only available in specialized neonatal intensive care units and must be started within 6 hours of birth. Even if a patient is put into induced hypothermia there is still a significant rate of morbidity and mortality, with a meta-analysis of the available data revealing a 27% death rate. Among the patients who survive, 28% suffer from major neurodevelopment issues and 26% develop Cerebral Palsy.

FDA’s Fast Track program facilitates the development and review of drugs intended to treat serious conditions and fill an unmet medical need. A drug development program with Fast Track designation is afforded greater access to the FDA for the purpose of expediting the drug’s development, review and potential approval to get important new drugs to the patient earlier.

The EMA orphan designation is a status assigned to a medicine intended for use against a rare condition (prevalence of the condition in the European Union must not be more than 5 in 10,000) and allows a pharmaceutical company to benefit from incentives offered by the EU to develop a medicine for the treatment, prevention or diagnosis of a disease that is life-threatening or a chronically debilitating rare disease. These incentives can include reduced fees and protection from competition once the medicine is placed on the market.