Friday, 3 February 2023
You are here: Home New Mexico Court Rules Employers Must Pay for Employees Medical Cannabis Use While on Injury Leave 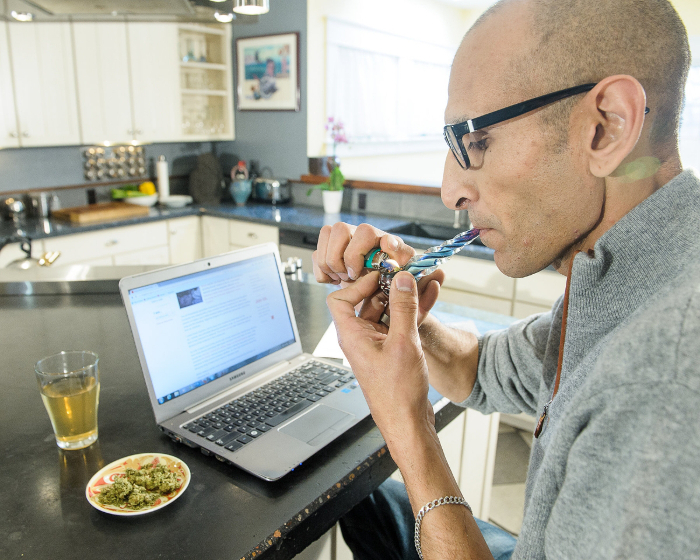 The New Mexico Court of Appeals has ruled that medical cannabis patients who are injured on the job must be reimbursed by an employer for the expense of cannabis used in the treatment of their injury.

In the court’s ruling, Judge James Wechsler wrote that a workers’ compensation judge was correct in ruling that American General Media had to reimburse Sandra Lewis of Albuquerque for the cannabis he used while on leave from a work-related injury. American General Media is the owning group of several New Mexico radio stations.

In the ruling, Wechsler pointed to a 2013 U.S. Department of Justice memo that federal authorities should defer to state and local authorities in medical cannabis related cases.

The court rejected American General Media’s argument that it would be required to violate federal law by paying for the cannabis.

According to the state, there are roughly 13,000 registered medical cannabis patients in New Mexico.