Wednesday, 25 May 2022
You are here: Home THC Increases Brain Activity In Response To Positive Stimuli

Investigators from the United Kingdom and the Netherlands performed functional magnetic resonance imaging (fMRI) on 11 healthy male subjects. Following the administration of THC or placebo, researchers assessed subjects’ brain activity during their exposure to stimuli with a negative (‘fearful faces’) content or a positive content (‘happy faces’). They hypothesized that THC administration would reduce subjects’ negative bias in emotional processing and shift it towards a positive bias. A bias toward negative stimuli has been linked to diagnoses of certain mental illnesses such as depression. 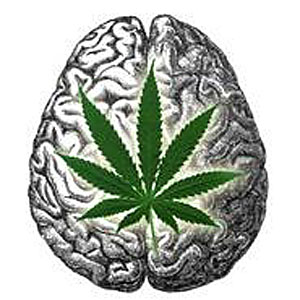