Peter Charles Freeman of the family Miller has been fighting a pro-active war on marijuana  ( dagga ) legislation in South Africa for the past few years and has recently gone missing under suspicious circumstances. He was last seen at his home on the 23rd of Feb where the house was found unlocked and the door was open. His keys were left inside the house. His blue hat was lying on the front patio. He did not leave a note, he did not take any personal belongings and it’s very unusual behavior for Peter.

Peter has been falsely arrested on ( misinformation reported ) Friday 18th February for cannabis cultivation where after his case was thrown out of the court when he claimed his human rights using The Report ( ISBN 978-1-902848-20-4). 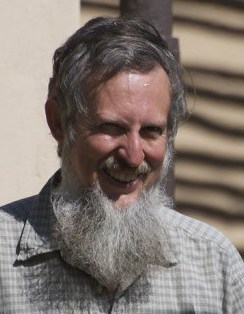 Peter is still missing and we are past the 48 hour mark now. You can join us on the Missing Green Activist Facebook page to help fight this humanitarian issue.