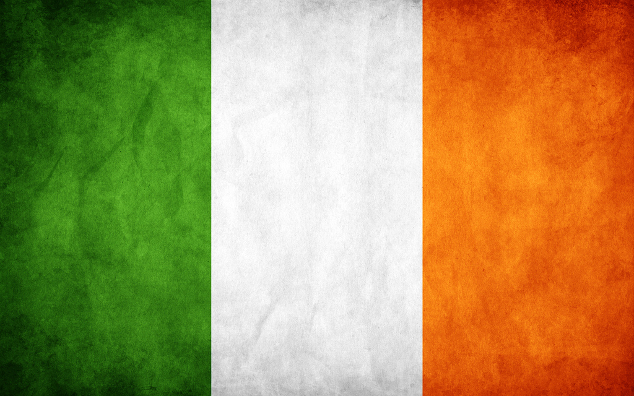 A licence for medicinal cannabis has been granted for the treatment of chronic pain for the first time in Ireland. The move has been described by the medical profession as an “important development”.

The Department of Health approved a three-month licence for tetrahydrocannabinol (THC) for the treatment of severe chronic pain.

It is the second time such a licence has been granted after Cork boy Tristan Forde, 3, who has a severe form of epilepsy, became the first person in Ireland legally allowed to use cannabis for medicinal purposes, last year.

The development has been described by medical professionals and campaigners as hugely significant, as about 20% of the population has chronic pain.

At the moment, it is illegal to use medicinal cannabis for medical reasons but a patient’s consultant can apply to the minister for health for a licence on a case-by-case basis.

Yesterday, Chronic Pain Ireland announced the licence for THC for chronic pain had been granted as it played a major role in applying for the licence.

“It is the first time that the Department of Health has recognised that THC can be used for the treatment of chronic pain,” said William McLoughlin, national secretary of Chronic Pain Ireland.

There was a three-week turnaround from the time of application to a licence being granted.

By Joyce Fegan
Read the full story at irishexaminer.com