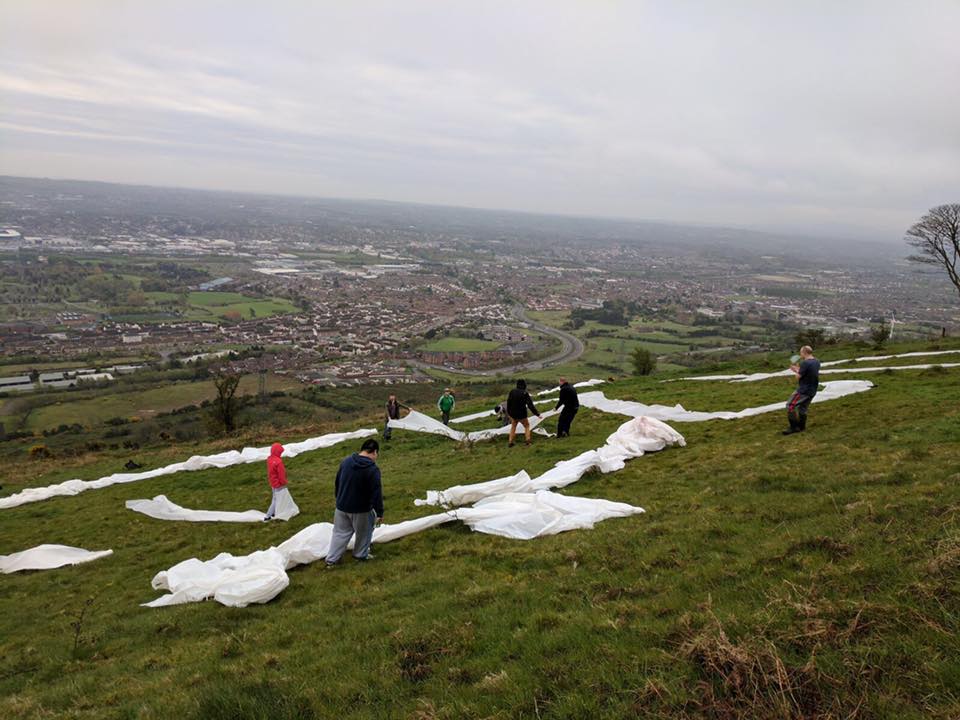 The huge 420 sign on the Divis mountain could be seen across different parts of the city of Belfast and was a “joint” effort by Belfast Cannabis Group, CannabisNI, West Belfast Cannabis Support Group & Auntie’s Social Cannabis Society to promote worldwide cannabis celebrations. 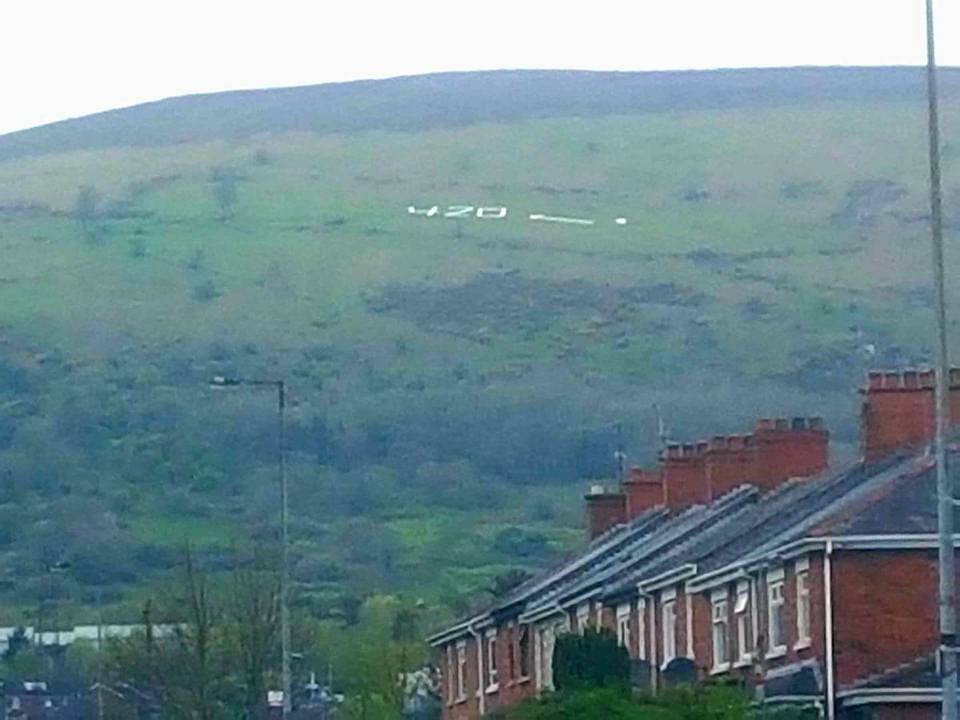 Cannabis remains illegal in Northern Ireland but there are plenty of local advocacy groups as well as ordinary people calling for changes to the legislation surrounding cannabis.

The field known as the “hatchet field” on the mountain in Belfast has been used by different political groups in the divided city to promote their political messages and has even had its own violence when rival factions met previously. The cannabis movement is definitely one that is non-violent and cross community which is something that Northern Ireland needs more of.

Well done to all those who got involved, Weed Recommend salutes you.