Wednesday, 8 February 2023
You are here: Home 6,000 People to be Released from Federal Prison 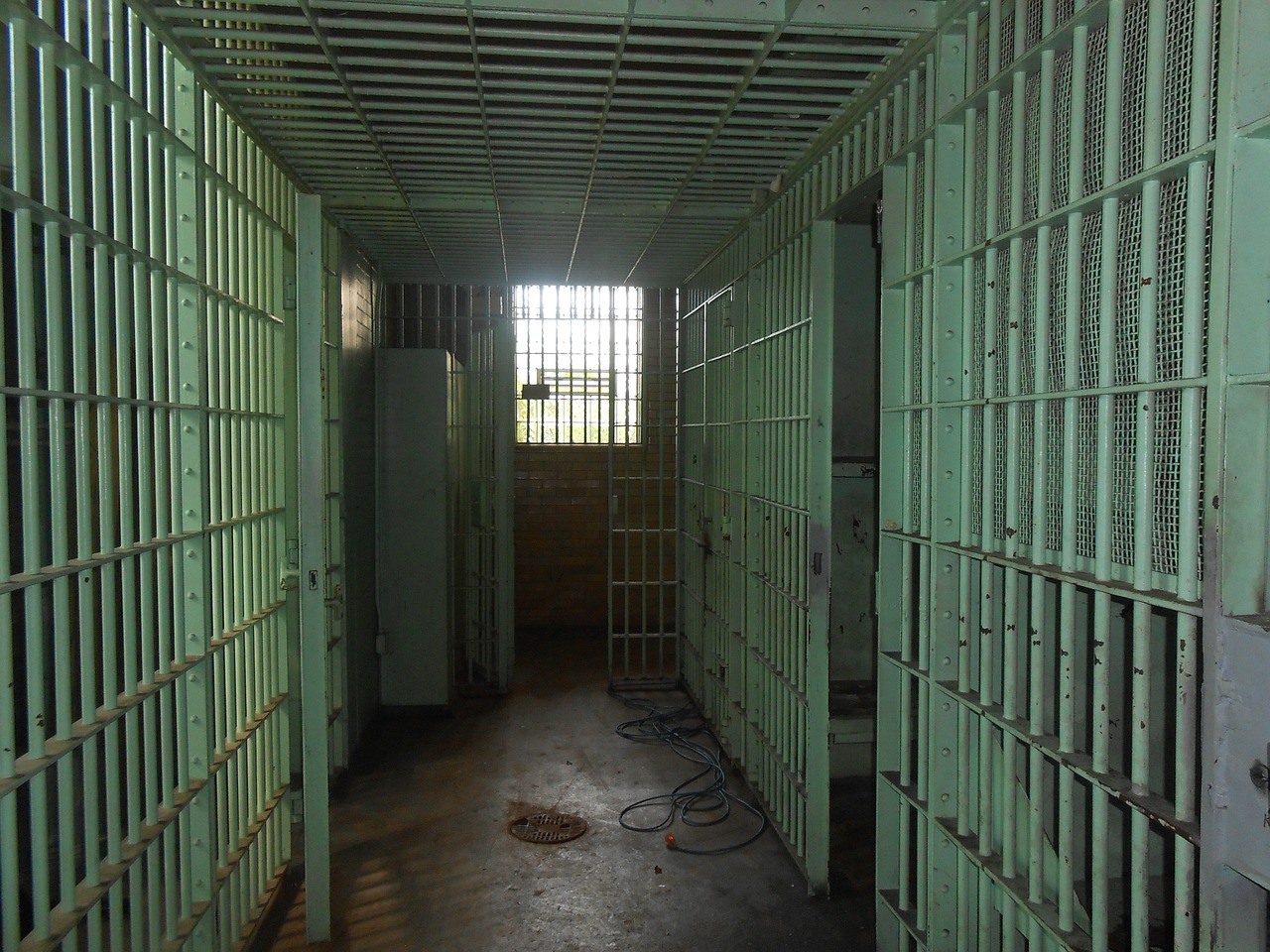 Starting November 1, 6,000 federal prisoners are to be released from federal prison, a move that is the result of changes made by the U.S. Sentencing Commission last year that lowered federal sentencing guidelines for people convicted under draconian drug war-era laws.

“It warms my heart to hear that 6,000 people will be coming home,” said Anthony Papa, manager of media relations at the Drug Policy Alliance, who spent 12 years behind bars on a mandatory minimum drug sentence. “The drug war has devastated families and communities and it is time for the healing to begin.”

This development reflects efforts underway in Congress and by the Obama administration to reform federal drug sentencing laws, as well as a broader effort to adapt federal policy to overwhelming public support for reforming drug laws. More prisoners are expected to be released under the Sentencing Commission guidelines.

The Commission estimated that its change in sentencing guidelines eventually could result in 46,000 of the nation’s approximately 100,000 drug offenders in federal prison qualifying for a slightly earlier release.

Over the past year, federal judges have been reviewing cases with prosecutors. Prisoners who were deemed a threat to public safety were denied re-sentencing.

Last week, a bipartisan group of Senators announced a historic deal on criminal justice reform, rounding out a negotiation process that has lasted almost five months. The Sentencing Reform and Corrections Act, spearheaded by Judiciary Committee Chairman Chuck Grassley (R-IA), will involve reductions in mandatory minimum sentences for drug offenses, an expansion of the federal “safety valve” (which allows judges to use their discretion to sentence people below statutory mandatory minimums), and will expand reentry programming and early release, among other things.

According to the U.S. Sentencing Commission and a recent report by the Congressional Research Service, mandatory minimums have significantly contributed to overcrowding and racial disparities in the Bureau of Prisons (BOP). The BOP operates at nearly 140% capacity – and more than half of the prisoners in the BOP are serving time for a drug law violation. Even though African-Americans are no more likely than white people to use or sell drugs, evidence shows they are far more likely to be prosecuted for drug law offenses and far more likely to receive longer sentences than white people. With less than 5% of the world’s population – but nearly 25% of the world’s prison population – the U.S. leads the world in the incarceration of its own citizens.

“Against a backdrop of bipartisan support for criminal justice reform, the Sentencing Commission took several steps in recent years to reduce the federal prison population,” said Michael Collins, Policy Manager at the Drug Policy Alliance. “Their last reform will result in thousands being released from prison early and transferred to half-way homes. Many more are left behind, trapped under draconian mandatory minimums that only Congress can change. The Sentencing Commission has done its job – now, it’s time for Congress to take action.”

“This move has been in the pipeline since last year, but it’s no substitute for systemic reforms that cut off the cycle of mass incarceration. Congress still needs to pass comprehensive criminal justice reform,” added Collins.

Yesterday, Amy Schumer, Steph Curry, Ed Norton, Jesse Williams, Chris Pine, Russell Simmons, and Piper Kerman were among the nearly 100 celebrities calling for reform to our criminal justice system. The stars are joining the campaign led by #cut50, a bipartisan effort to reduce our incarcerated population by 50 percent over the next 10 years.