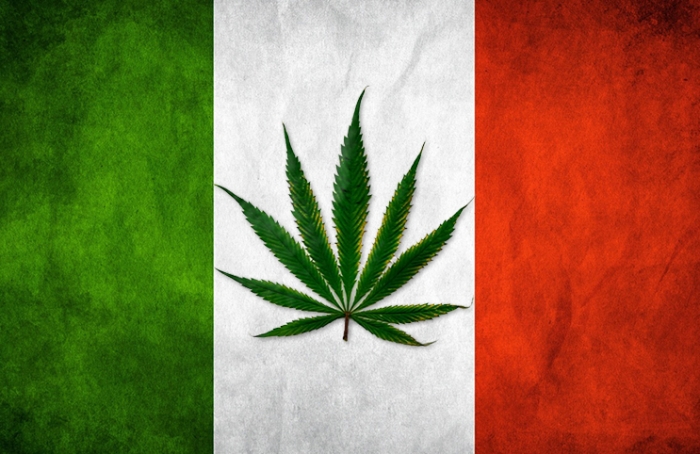 Italy may well be on its way to becoming the largest country in Europe to legalize marijuana. An Italian tracking group has found that more than 250 lawmakers from across the political spectrum have given their support to a proposal that would largely decriminalize production, distribution, sale and consumption of marijuana throughout the nation.

The leap may appear far-fetched for a country that just 10 years ago voted in a draconian anti-drug bill that removed any distinction between hard and soft drugs, increasing sentences for pot smokers and heroin addicts alike.

But the legalization movement recently gained momentum, with one of the world’s most progressive legislative proposals on marijuana being submitted to the Italian parliament. Drafted by the Intergrupo Parlamentare Cannabis Legale, the legislation would allow anyone over the age of 18 to cultivate as many as five plants at home. Italians could also team up to form a “cannabis social club,” with each having a maximum of 50 people growing as many as 250 plants.

In both cases, the product would have to be consumed or shared by the farmers, who would be banned from selling and profiting from it while notifying authorities about their activities. All other individuals would be allowed to store as many as 15 grams of marijuana at home and carry as many as 5 grams, with higher quantities being allowed for medical use.

Meanwhile, people who do not follow the new rules would not be subject to criminal charges, but would instead face administrative sanctions. Smoking in public areas would remain strictly prohibited, as would advertising, exporting and importing all cannabis products.

By Dion Rabouin
Read the full story at ibtimes.com