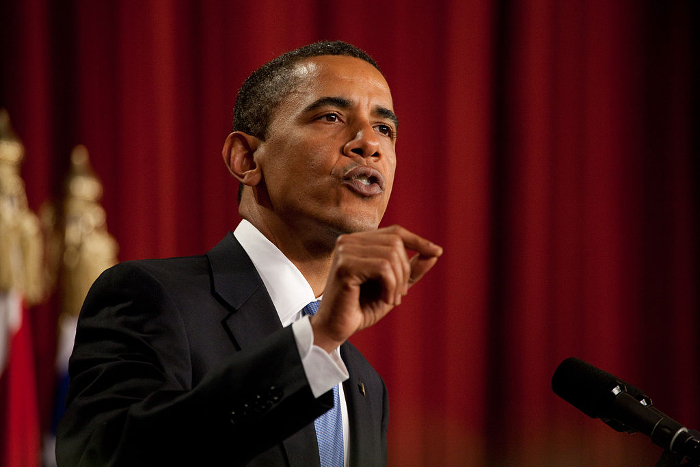 In taking this step, the President has now issued nearly 90 commutations, the vast majority of them to non-violent offenders sentenced for drug law violations under draconian sentencing laws. President Obama has been under significant public pressure from advocacy groups and family members of people incarcerated for nonviolent drug offenses who are serving long, mandatory minimum sentences.

“We can’t end mass incarceration until we end the drug war. The President’s actions today are welcome, but we need much more action,” said Michael Collins, policy manager at DPA’s office of national affairs. “The public overwhelmingly supports ending the drug war and letting states decide their own drug policies. It’s long past time to rectify the US’s embarrassing record on mass incarceration.”

According to White House counsel Neil Eggleston, “While I expect the President will issue additional commutations and pardons before the end of his term, it is important to recognize that clemency alone will not fix decades of overly punitive sentencing policies.”

In an address to the NAACP scheduled for tomorrow, the President is expected to make a major speech on criminal justice reform and mass incarceration.  On Thursday, he will become the first President to visit a federal prison.

In making today’s announcement, President Obama stated that, “We spend over $80 billion in incarcerating people, often times who’ve only been engaged in nonviolent drug offenses.”

The President went on to say, “I’m commuting the sentences of 46 prisoners who were convicted many years or in some cases decades ago. These men and women were not hardened criminals, but the overwhelming majority had been sentenced to at least 20 years. Fourteen of them had been sentenced to life for nonviolent drug offenses so their punishments didn’t fit the crime … I believe there’s a lot more we can do to restore the sense of fairness at the heart of our justice system and to make sure our tax dollars are well spent even as we are keeping our streets safe.”

“I am elated that President Obama continues to use his executive powers to grant freedom to those drug offenders who have served draconian sentences.” said Anthony Papa, media relations manager for the Drug Policy Alliance, who was granted clemency in New York State in 1997 after serving 12 years under the notorious Rockefeller Drug Laws. “I hope this sends a message to governors of states that have the power to grant clemencies to those who deserve a chance to be reunited with their families.”