Friday, 3 February 2023
You are here: Home Texas town tired of ‘war on drugs’ at the border sees push for legal marijuana 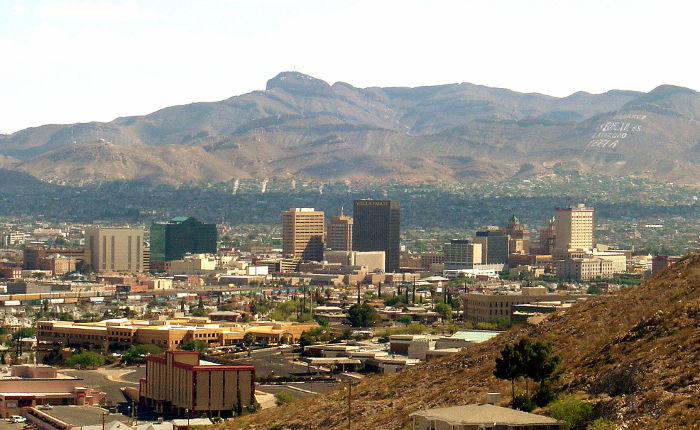 Many in El Paso would like to see cannabis laws reformed not despite local cartel traffic, but because of it: a military-style border has fractured communities

Of all the weekends for Colt DeMorris to be pulled over by the cops for a broken tail-light, it had to be the one before 4/20.

That day is the unofficial annual holiday for marijuana enthusiasts, and DeMorris is the executive director of the El Paso chapter of the National Organization for the Reform of Marijuana Laws (NORML). He was headed home at 2.30am on Saturday from 420 Fest, a music event sponsored by his group. The smell was unmistakable.

What happened next was predictable: the arrest, the 14-hour booking process, the court date. What is more surprising is that amid the usual torrent of anti-abortion, pro-gun, anti-equality measures floated in this year’s session of the Texas legislature, there were 11 progressive marijuana-related bills, and one, legalising marijuana extracts for severe epilepsy, even became law.

It is not only liberal Austin blazing the reform trail in blood-red Texas, but also El Paso – the quiet west Texas border town across the Rio Grande from Ciudad Juárez, the Mexican city so ravaged by drug cartel violence that until recently it was the murder capital of the world.
Free marijuana for all: Oregonians exercise the right to Weed the People
Read more

Beto O’Rourke , a Democratic US congressman from El Paso, co-wrote a 2011 book calling for drug policy reform and won election in 2012 with a pro-marijuana legalisation stance. The incumbent he ousted in the primary, Silvestre Reyes , was the former head of Border Patrol in El Paso who in 1993 introduced the controversial Operation Hold the Line, which saturated the border with agents to create a human blockade.

By Tom Dart
Read the full story at theguardian.com