Wednesday, 6 July 2022
You are here: Home The state-recognised church of cannabis 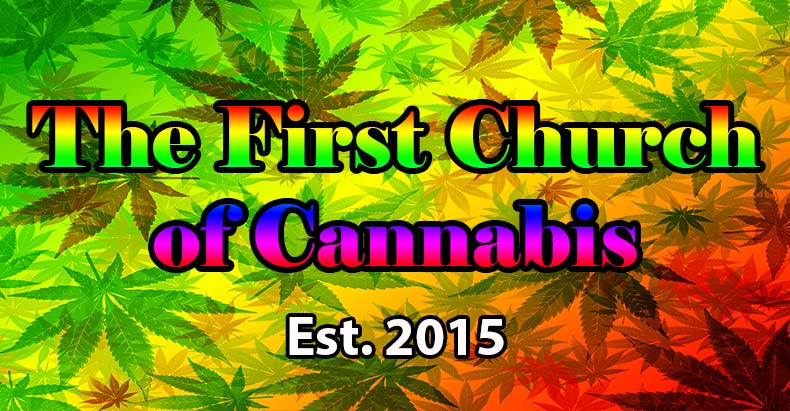 The First Church of Cannabis has been recognised as a church and charitable organisation in Indiana, despite the drug still being illegal in the state.

The church doesn’t worship cannabis but celebrates it as a way of bringing people “closer to love”.

It was founded by 59-year-old Bill Levin to protest a new law in Indiana which protects the religious rights of businesses – it could allow a florist to refuse to cater for a gay wedding, for example.

Campaigners against the Religious Freedom Restoration Act argue that the law will allow companies to discriminate against certain faiths, and the LGBT community.

Bill’s response was to highlight the law by pushing its limits and forming his own church in March – his theory being that the state, by its own laws, had no right to intervene.

It was an unusual protest idea which seems to have worked a bit too well – the church has now been recognised by the state as a charity, and therefore has official recognition. That’s despite cannabis still being illegal in Indiana.

The commandments of the First Church of Cannabis

Read the full story at bbc.co.uk/newsbeat