Saturday, 6 June 2020
You are here: Home Bales of Ganja found floating in the sea

Over $7 million in marijuana was seized by the Coast Guard early Sunday 24th and Saturday 25th of April.

According to reports, around 11.05 p.m on Saturday, Coast Guard interceptor 020 was returning to Staubles Bay headquarters following a patrol when several objects were seen floating in waters near Point Gourde and Carrera Island. 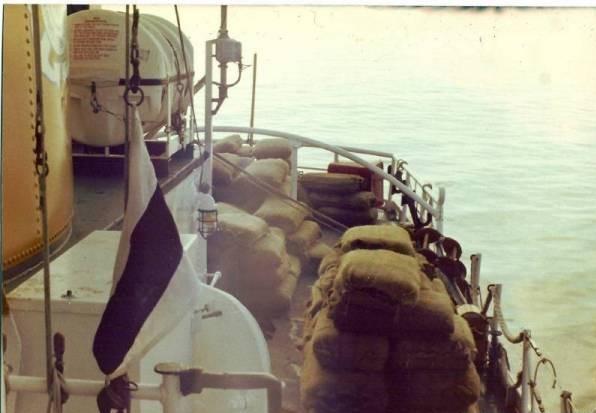 Upon closer inspection the officers retrieved 19 large parcel bags and returned to base.  On checking the bags, officers found 40 packets of compressed marijuana neatly wrapped.

Two hours later, officers of the Special Navy Unit (SNU) returned to the area but found nothing.  Officers then focused their attention to areas between Glencoe and Carrera, where one of the nation’s prisons is located, and found another floating parcel.  Inside they found 39 packets, investigators said.  The officers once again returned to base, following which the 20 packages containing 799 packets weighed in at 778.6 kilogrammes with an estimated street value of $7,786,000.00.  The drugs were then handed over to detectives of the Organised Crime, Narcotics and Firearms Bureau.