Saturday, 8 August 2020
You are here: Home Obama won’t go after marijuana use in legal US states

WASHINGTON—President Barack Obama says the federal government won’t go after recreational marijuana use in Washington state and Colorado, where voters have legalized it.

In a Barbara Walters interview airing Friday on ABC, Obama was asked whether he supports making pot legal.

“I wouldn’t go that far,” Obama replied. “But what I think is that, at this point, Washington and Colorado, you’ve seen the voters speak on this issue.” 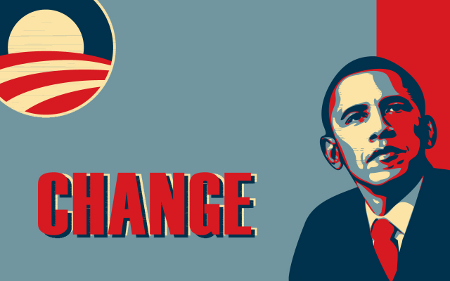 But the president said he won’t pursue the issue in the two states where voters legalized the use of marijuana in the November elections. Marijuana remains illegal under federal law.

“… as it is, the federal government has a lot to do when it comes to criminal prosecutions,” Obama said. “It does not make sense, from a prioritization point of view, for us to focus on recreational drug users in a state that has already said that under state law, that’s legal.”