Anti-establishment forces campaigning to legalise cannabis could be joined by an altogether more orthodox figure – the Prince of Wales has hinted that he approves of its use as an alternative method of pain relief. 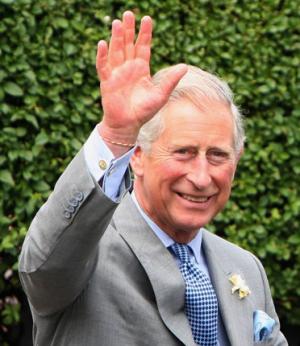 During a visit to a day care centre this week he suggested to a multiple sclerosis sufferer that cannabis might ease her crippling pain. Karen Drake, confined to a wheelchair by her illness, met Prince Charles at the Sue Ryder Home in Cheltenham, Gloucestershire, when he made the informal visit on Sunday.

After asking about her health, the Prince inquired whether she had experimented with alternative remedies. “He asked me if I had tried taking cannabis, saying he understood that, under strict medical supervision, it was one of the best things for it,” she said yesterday.

Ms Drake, aged 36, admitted she was was somewhat taken aback; she told him she had never tried the drug and pointed out that it was illegal. But she had felt touched by his concern. “I was surprised that he asked me, but it was nice of him to be so considerate. It showed that he had thought about the condition, and knew what was helpful.

“I’ve never tried it in the past because it is not legal. But I’d give anything a chance if it worked.”

Yesterday a spokeswoman for Prince Charles declined to comment on remarks which she said had been made during a private visit. But she said: “Prince Charles is aware of the issue of the use of cannabis for MS sufferers. Health is one of his major portfolios, and I think people would be surprised if he wasn’t aware of the debate on the treatment of MS sufferers.”

Read the article in full at www.guardian.co.uk