Sultan Khan, 20, of Shobnall Street, and Mohammed Zufeer, 20, of Horninglow Road North, admitted possessing the class B drug when they appeared at Burton Magistrates’ Court yesterday.

The charges were brought after a holdall full of decomposing cannabis was found in a garage at Zufeer’s home when police executed a drugs warrant on August 6. 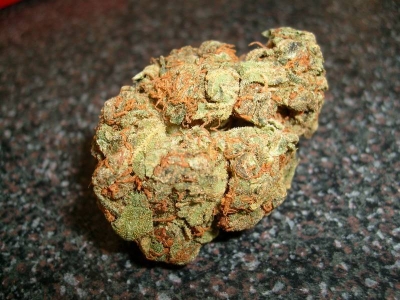 and charged, the court was told.

Khan was also charged with an additional offence of possession after officers found a small amount of cannabis on him during the search.

Emma Thompson, prosecuting, said that when interviewed by police the defendants claimed they had the found the holdall when walking under a bridge two months before.

The solicitor said: “There was no evidence of supply and possibly a small amount could have been smoked.” Magistrates were told the defendants knew the bag contained cannabis but had left the drugs in the garage and forgotten about it – until it was found by police.

The court was told that Khan lives on his own and volunteers at his brother’s business with Zufeer, who lives with his parents.

Both men previously attended Leicester University and studied a working with young people course in the hope of becoming youth workers.

However, magistrates were told that, because of the case, they had had to abort their degrees.

Presiding magistrate Suzanne Jones told the defendants: “We have listened to your solicitor but very much regard this as a serious case. There is no evidence that cannabis was supplied.

“Because of its decomposing state, it could be viewed that the cannabis was worth more than £5,000, but it could also be worthless.

Both were handed conditional discharges and an order for the drugs’ destruction was made.