Friday, 10 July 2020
You are here: Home Lincolnshire man caught with drugs at Creamfields is festival jailed

A MAN who claimed £500 worth of ecstasy and cannabis was for personal use at Creamfields festival has been handed a six month prison sentence. 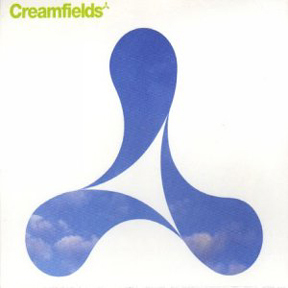 Mark Hempsall was arrested trying to enter the Creamfields event, held in Daresbury, in 2008 with 80 mdma tablets,10 grams of cannabis and some MDMA powder.

He was collared by officers searching clubbers as they entered the festival.

Hempsall pleaded guilty to possession, but escaped a conviction for possession with intent to distribute.

Hempsall, of Ladstone Street, Lincolnshire, has previous drug related convictions. In 2001 he was sentenced to two and a half years in prison for possession of coke with intent to supply. He was also convicted of possession of cannabis in 2002.

Defending barrister Lugard Hurlock argued that Hempsall, aged 34 who has a history of chemical abuse, would lose his job if he was hit with a jail term.

He said: “Mr Hempsall works five days a week and has expressed a willingness to try and stop taking drugs.

“Working means that he is not looking to take drugs.”

Mr Hurlock added that the drugs in Hempsall’s possession ‘were not of a high purity.’ The barrister also cited the breakdown of a personal relationship which had led Hempsall back towards drug taking, after a period of keeping clean.

When sentencing, however, Judge Teague QC told Warrington Crown Court that Hempsall was ‘clearly entrenched in drugs culture.’ He said: “You have expressed no determination to leave it.

“There is no suggestion that you were distributing but the offence is still too serious for a community order.”