Saturday, 27 February 2021
You are here: Home Arrest Papers in Beatles Drugs Busts Up for Auction

The documents detailing the arrest of two of the Beatles for drugs possession in the 1960s are going under the hammer on Thursday (Oct. 29). 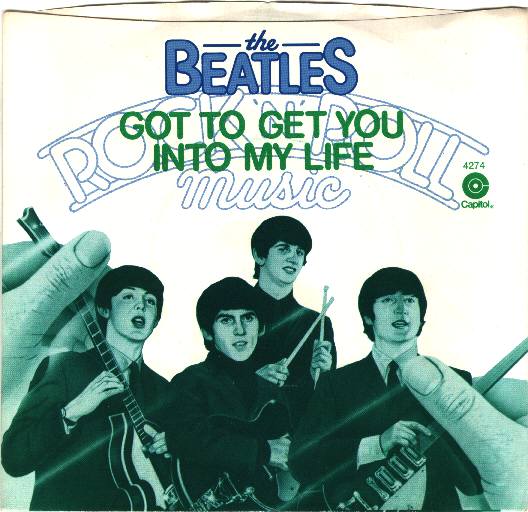 The first of the police reports are from the incident when John Lennon’s London flat was raided in 1968 and an amount of cannabis resin was found. Lennon was arrested and given a £150 ($240) fine.

The second occasion was from 1969, when fellow Beatle George Harrison was raided while the guitarist was attending the wedding of Paul and Linda McCartney. Harrison was arrested and fined as well.

The arresting officer in both cases was D.S. Pilcher, who was infamous for bringing the police’s attention of rock stars such as the Rolling Stones’ Mick Jagger and Eric Clapton. He was later charged with corruption and jailed himself.

The papers will be auctioned online. This really is one for Beatles completists.